Dylann Storm Roof has confessed to entering a South Carolina church on Wednesday night and shooting dead nine people at their weekly bible study meeting, telling investigators that he wanted to ‘start a race war’, according to reports.

The 21-year-old admitted to Charleston police and the FBI that he was behind the massacre, law enforcement officials told CNN on Friday. But he also revealed that he ‘almost didn’t go through with it because everyone was so nice to him’, sources told NBC News.

But he ultimately decided that he had to ‘go through with his mission’.

His roommate has since revealed that Roof, who is white, had been planning the attack for six months, and had wanted to start a ‘civil war’ before killing himself. Another friend has said that Roof complained that black people are ‘taking over the world’ and said someone to do something about it for the sake of ‘the white race’. 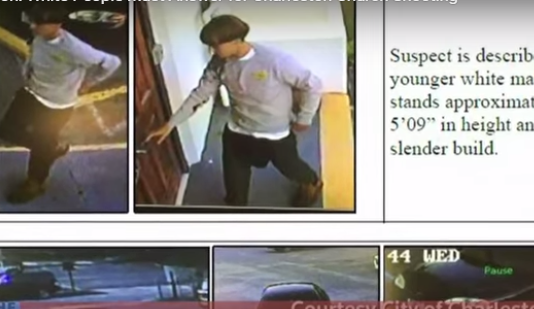