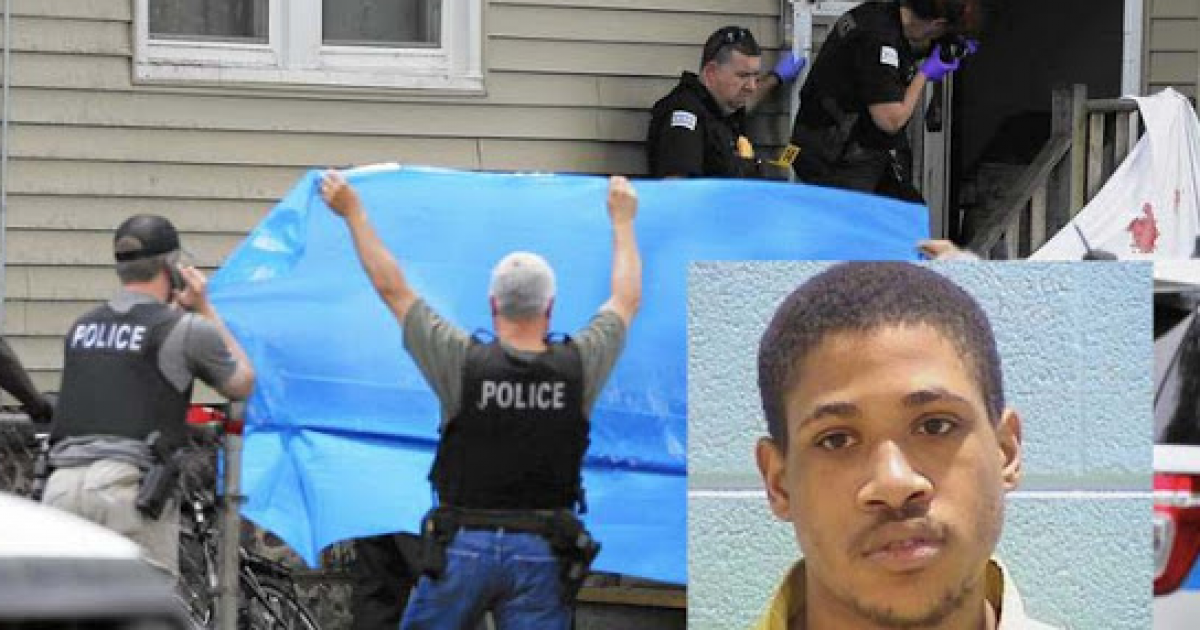 One of our Facebook Readers brought this article to our attention. This man was a parolee.

James Jones died shielding his mother from bullets meant for him, according to family members.

The Story Continues Below:

CHICAGO WGNTV —  A 21-year-old man died shielding his mother from gunfire in South Chicago over the weekend.

According to the Chicago Tribune, James Jones and his mother Alicia were on a porch in the 8400 block of South Colfax Avenue about 12:02 p.m. Saturday when a man approached from the gangway, gun in hand, and opened fire, police said.

“He used his body to shield her, to save her,”Alicia Jones’ sister Dietra Luckett told the Tribune.

Alicia Jones, 46, is a mother of four who has now lost three children to violence in Chicago, Luckett said. Jones’ daughter, Antoinette Means, died during a 2006 robbery at a South Side KFC restaurant where she worked. She had been valedictorian of her high school class, the Tribune previously reported, and was 19 at the time of the shooting.

Antoinette Means’ 4-year-old half-brother, Curtis Jones Jr., was killed in 1994 when two gangbangers threw a Molotov cocktail through a window of their residence at the time, the Tribune previously reported.