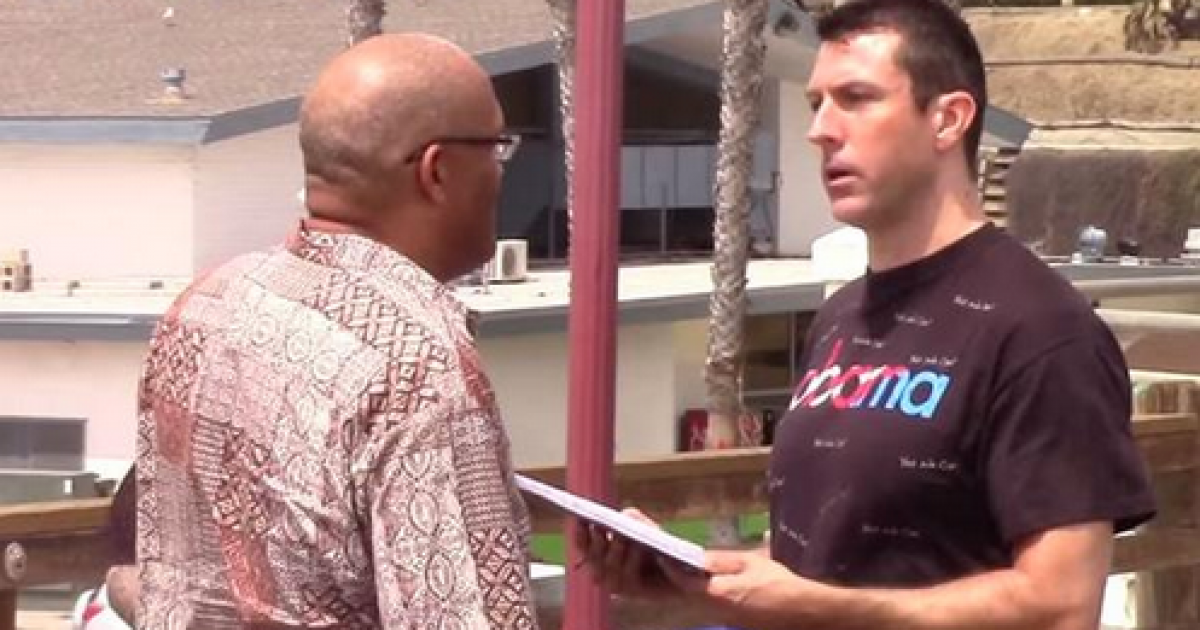 While a majority of Americans asked by a US journalist to support President Obama’s “plan” to nuke Russia signed a fake petition to do so, RT News decided to conduct its own poll on the streets of Moscow. Most people said no to striking America.

Calling the plan “crazy,” Russians refused to leave their signatures under a fake “petition” to send missiles to America. (report by RT.Com)

Tiffany Layne - February 26, 2021
Clarence Thomas is currently our only black Supreme Court Justice. And as such, one would think Black History Month would celebrate his accomplishments. Instead, Amazon...