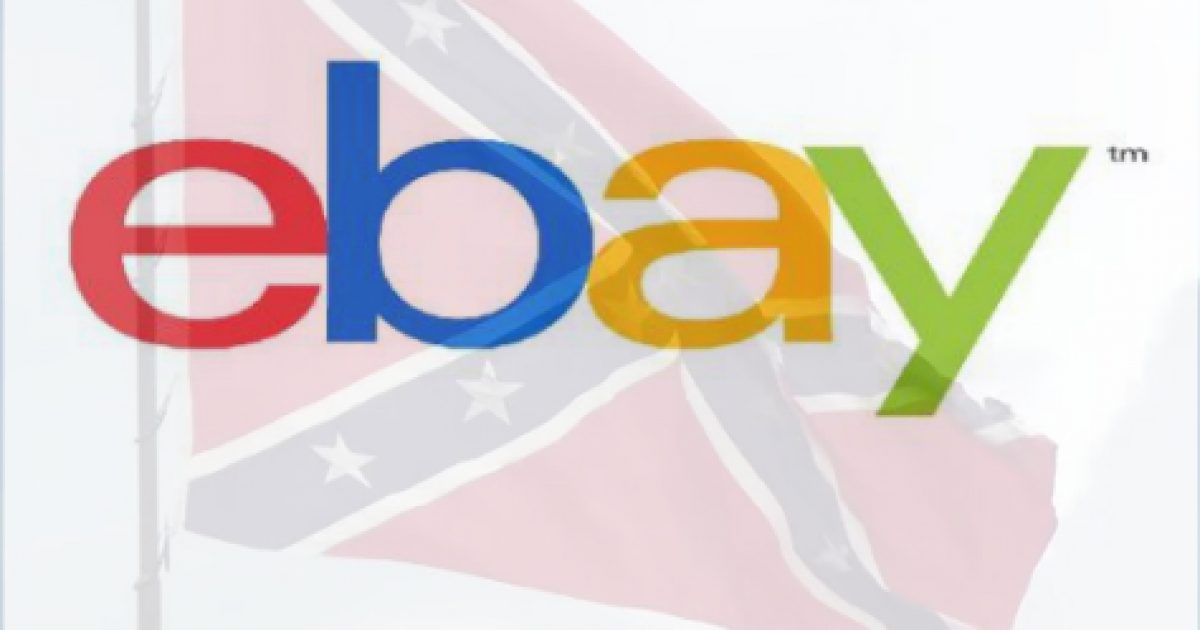 EBay Inc said on Tuesday it will ban Confederate flags and related items containing the flag’s image from its website calling the flag a “symbol of divisiveness and racism.”