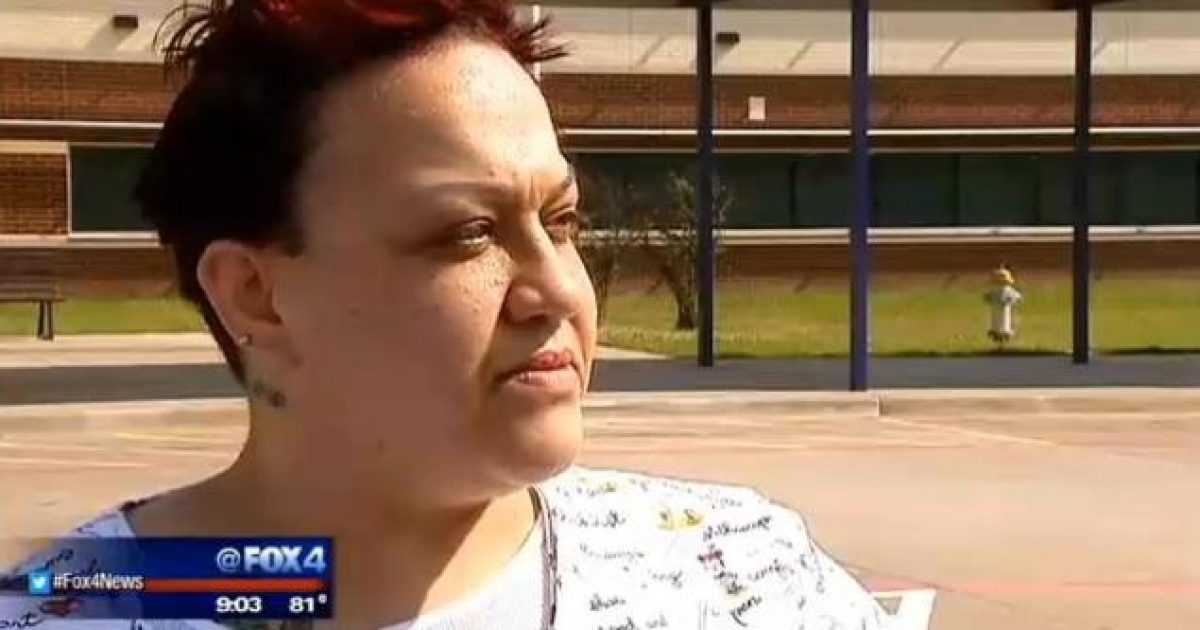 The family of an eighth grade special education student at a Texas middle school is furious about a certificate given him as part of a cruel “ghetto classroom” awards ceremony.

“I had to take a second look,” Debra Jose – whose 14-year-old grandson brought home a “Huh?” award

“I was like, really? How could a teacher put this on there? … Did she just say ghetto on a certificate that she was giving my grandson?”

The “8th Annual Ghetto Classroom Awards” certificate was signed by two teachers and bears the initials of the school’s principal, Jenna Williams.

Kevin Jackson - March 8, 2021
America finds herself in the untenable and embarrassing situation of having Mr. Magoo running the show. It's funny to watch Democrats cover for Captain Demento's...