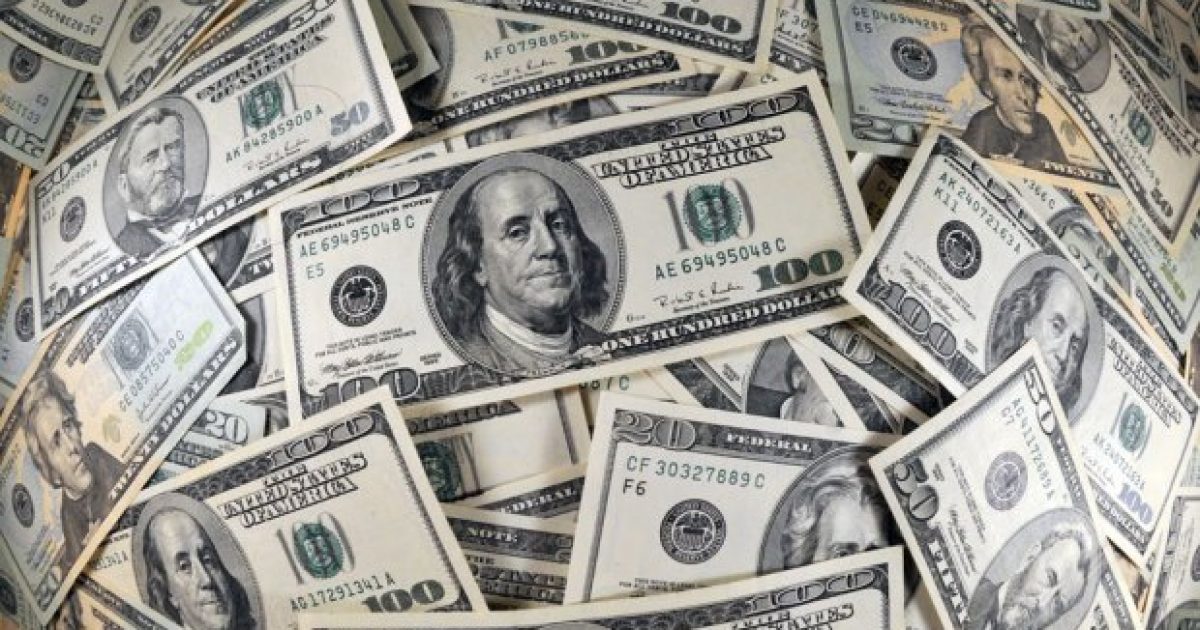 The economy got a good report, and yet unemployment goes up. When the Fed reports bad numbers for unemployment, the rate goes down.

In the REAL world, this makes no sense.

It was recently reported that the U.S. economy added 280,000 jobs in May, the largest gain in five months. I love how they put the next sentence,

That’s right, it’s all wine and roses for everybody. Finally we get the news we’ve been waiting for. Forget that these stats are +/- 100,000, and that America still has more people looking for jobs than at any time in history.

“This is a good report…Despite the weak first quarter GDP reading, momentum in the economy is holding up.”

As I mentioned earlier, we get our best month in a year, and unemployment ticked up slightly to 5.5 percent from 5.4 percent, they say because more people were looking for work, encouraged by an improving job market.

So what are these great jobs in this very robust economy? Here’s one guy’s story.

Abel Saldana, 20, just got a part-time job at an Irvine Chick-Fil-A outlet. “I got lucky,” he said. “I needed something immediate to pay rent.”

There are very few good jobs in America, and Obama doesn’t have a clue how to create them.

In May, a broader measure of unemployment, which includes discouraged workers who have given up looking, as well as part-timers who want full-time jobs, remained at 10.8 percent, a sign that many Americans have yet to benefit from the recovery that never happened.