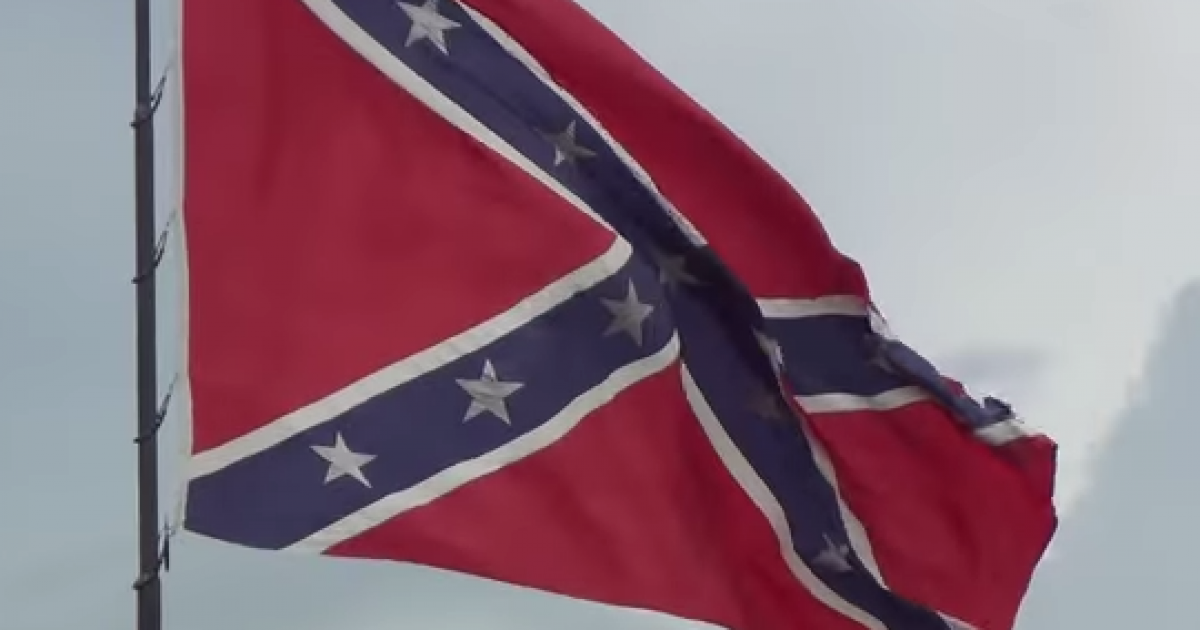 Hillary Clinton: “I think about how many South Carolinian’s have served in our military and who are serving today under our flag and I believe that we should have one flag that we all pay honor to, as I know that most people in South Carolina do every single day,” Clinton told The Associated Press in an interview.

“I personally would like to see it removed from the Statehouse grounds.”

Jim Hoft for The Gateway Pundit:

Funny, how just a few years back it wasn’t such a big deal when the Clintons set aside a special day each year to honor the Confederate Flag:

Clinton had a Confederate flag-like issue of his own. Arkansas Code Annotated, Section 1-5-107, provides as follows:

(a) The Saturday immediately preceding Easter Sunday of each year is designated as ‘Confederate Flag Day’ in this state.

(b) No person, firm, or corporation shall display an Confederate flag or replica thereof in connection with any advertisement of any commercial enterprise, or in any manner for any purpose except to honor the Confederate States of America. [Emphasis added.]

(c) Any person, firm, or corporation violating the provisions of this section shall be guilty of a misdemeanor and upon conviction shall be fined not less than one hundred dollars ($100) nor more than one thousand dollars ($1,000).

Bill Clinton took no steps during his twelve years as governor to repeal this law.