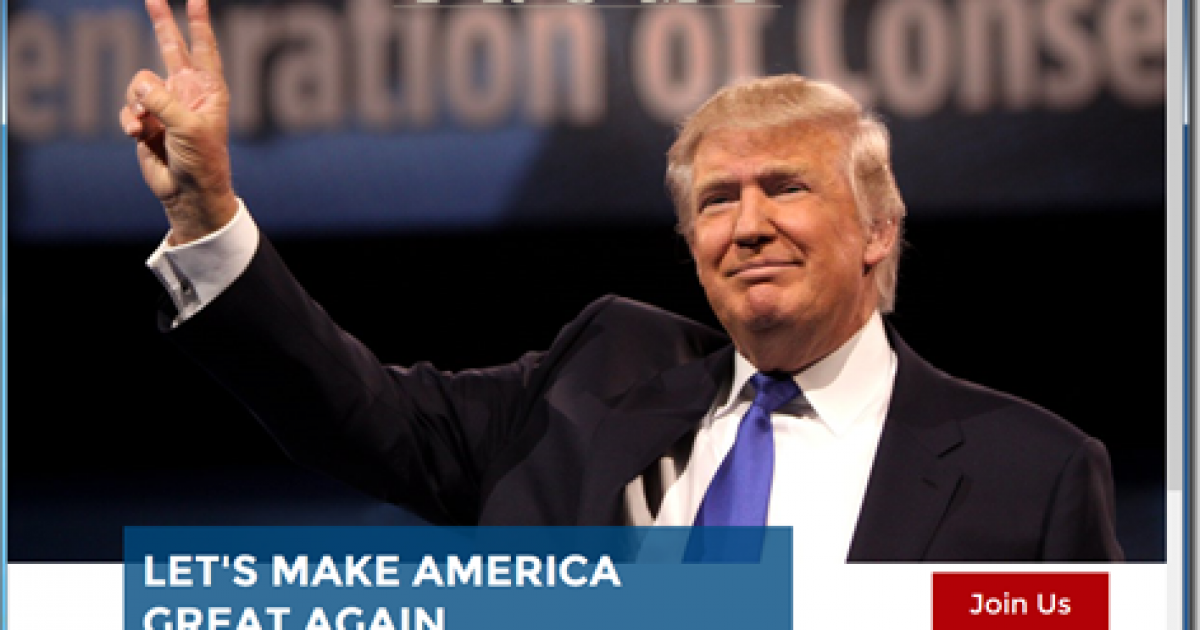 I find Donald Trump tedious, and a bit of a egomaniac. I understand him, however. Anybody trying to make a name for himself must allow for ego to thrive.

I have argued in fact that ego, “self”, is good; it’s the mania that can hurt you. Trumps ego is a bit large. Ok, it’s huge! But it’s not Rosie O’Donnell buttocks huge. Ok, it is, but…well enough, since you get the point.

That said, I do like certain things about Trump. I like that he’s decisive. I like that he involves his children in his business, and he’s helped them to build great careers themselves. Kudos to him for honoring family.

What I like most about Trump is his ability to market. His handling of Univision is epic, as reported here:

Broadcast company Univision announced Thursday it would not simulcast the pageant on its Spanish language channel, UniMas. Then Trump sent a letter to the company’s CEO on Friday, barring its employees from stepping onto his Miami golf course and country club, which are adjacent to Univision’s headquarters.

He also added a rather threatening P.S. to the typed letter.

“Please congratulate your Mexican government officials for having made such outstanding trade deals with the United States. However, inform them that should I become President, those days are over. We are bringing jobs back to the U.S. Also, a meaningful border will be immediately created, not the laughingstock that currently exists.” Trump wrote.

Trump’s move was in retaliation for Univision not carrying the Miss USA Pageant due to what Trump said about Mexico:

Though the statement was clumsy, I find nothing but truth in it. There was a time when America accepted only the best and brightest. Not anymore.

When the Left speaks of Mexicans “taking the jobs Americans don’t want,” what the hell is that? That’s saying that Mexicans are menial laborers willing to pick up our scraps. Nobody has questioned the Left on their racist view of Mexicans only being able to be agriculture workers and dishwashers.