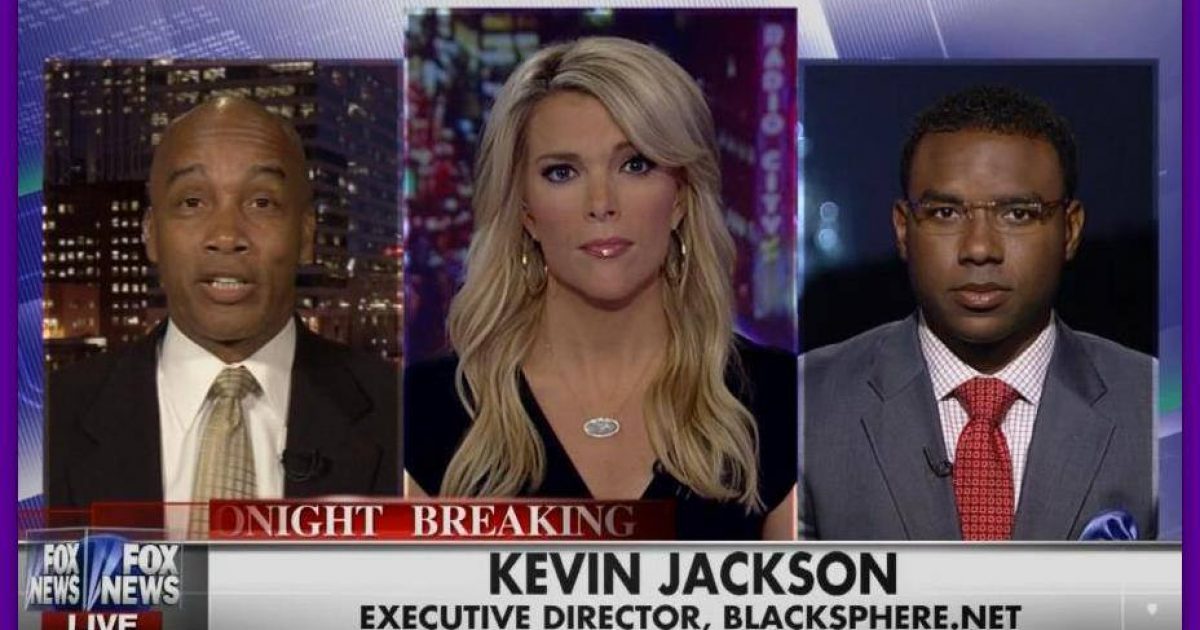 Kevin Jackson joined The Kelly File tonight to discuss the recent surge in the now trending crime spree all over the nation. It’s as if our police officers around the nation have been beat down.

President Obama and his flunky press secretary continue to blame poor training and the police officers themselves adding fuel to the fire.

WATCH KEVIN Jackson ➠ Obama Acts Like Black People Were Dropped In From Outer Space & Cops Don’t Know What To Do! Video provided by my friends at BB4SP – Visit Their Website HERE

Kevin Jackson - July 2, 2020
While Conservatives have the upper hand with the Supreme Court, Leftists keep their fingers crossed. Ruth Bader Ginsburg hangs on to her job like a...

Flynn Targeted: He Knew Too Much