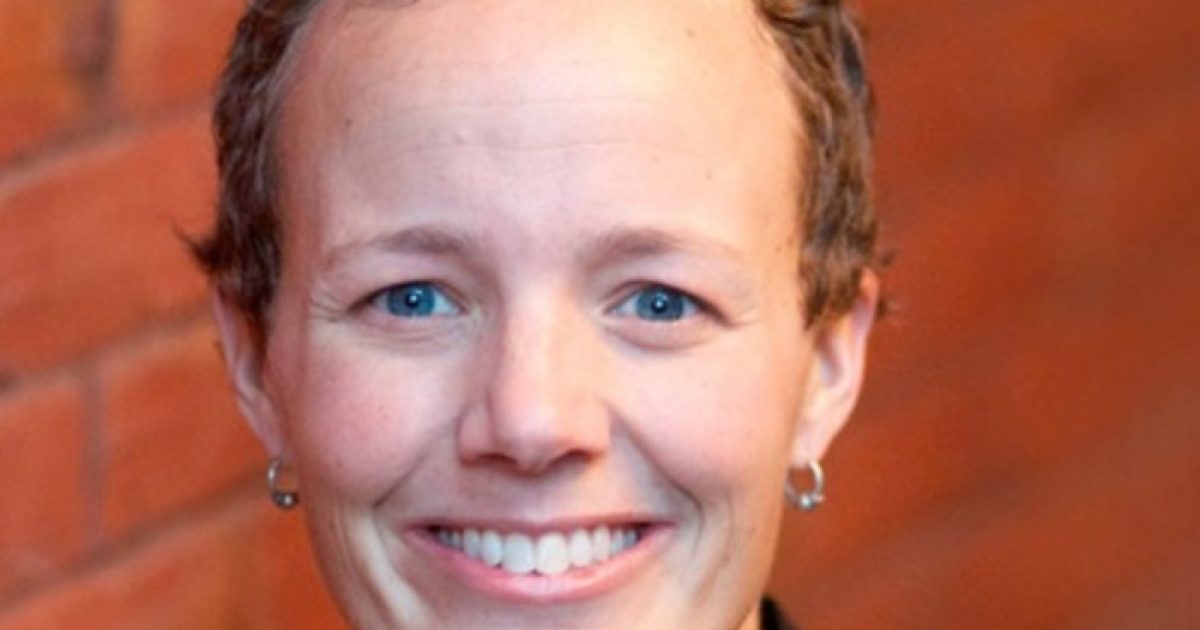 A recent article titled “I Sometimes Don’t Want to Be White Either,” by Ali Michael a writer for the Huffington Post showcases what I have always said about Liberals: they are too stupid to know how racist they are.

What did this Leftist moron say?

Well, Ms. Michael sometimes wishes she wasn’t white. No offense, but she should be wishing she wasn’t ugly. Look at what going “black” did for Dolezal!

The nerve of a pasty white chick who will do practically anything to be black, e.g. lip injections, fake butt, tanning, curling hair, oh and self-loathing, to believe she is better than black people. I added the last point, because Liberal blacks are indeed self-loathing. How else can you be ethno-centric at home, then go to work for the white man and become a sellout? That take a special kind of “Step-n-Fetchit!”

In her article Ms. Michael pens:

“There was a time in my 20s when everything I learned about the history of racism made me hate myself, my Whiteness, my ancestors… and my descendants. I remember deciding that I couldn’t have biological children because I didn’t want to propagate my privilege biologically.”

Her descendants? She already knows how her kids will be, I mean besides ugly?” And holy Paula Deen, but who is she to believe that her children will have privilege over black people anyway? Doesn’t that imply that she believes she currently has privilege? Finally, if she has a black baby (and though Ms Michael is homely, there is a brother who would accommodate her), would she not end the cycle of privilege?

What a mind-screw Liberalism has done on America?!

I remember when in the 60’s when people were told to “find themselves.” I had no idea they would accomplish that only to not want to BE themselves. Most shrinks would tell you that knowing who you are, your history, is tantamount to being authentically you. Addressing one’s past is supposed to make you better. Not for Leftists, apparently.

If all white people stop having babies, does Ms. Michael believe that it will erase all white guilt? Who would be the bad people?

Does this imbecile even realize that black people can have no so good pasts as well? I’m not about to take on the past of my people, and that include all the colors that make up me. The idea of that is as crazy as Hillary Clinton being president.

For the record, I’m proud of this woman’s self-imposed Darwin award. There is no way she should be able to procreate.