Rules in the works are drawing fire from critics who cry overreach.

As Reported by Tim Devaney for The Hill:

The Obama administration is moving forward with regulations designed to help diversify America’s wealthier neighborhoods, drawing fire from critics who decry the proposal as executive overreach in search of an “unrealistic utopia.”

A final Department of Housing and Urban Development (HUD) rule due out this month is aimed at ending decades of deep-rooted segregation around the country.

The regulations would use grant money as an incentive for communities to build affordable housing in more affluent areas while also taking steps to upgrade poorer areas with better schools, parks, libraries, grocery stores and transportation routes as part of a gentrification of those communities.

“HUD is working with communities across the country to fulfill the promise of equal opportunity for all,” a HUD spokeswoman said. “The proposed policy seeks to break down barriers to access to opportunity in communities supported by HUD funds.”

It’s a tough sell for some conservatives. Among them is Rep. Paul Gosar (R-Ariz.), who argued that the administration “shouldn’t be holding hostage grant monies aimed at community improvement based on its unrealistic utopian ideas of what every community should resemble.”

“American citizens and communities should be free to choose where they would like to live and not be subject to federal neighborhood engineering at the behest of an overreaching federal government,” said Gosar, who is leading an effort in the House to block the regulations.

Civil rights advocates, meanwhile, are praising the plan, arguing that it is needed to break through decades-old barriers that keep poor and minority families trapped in hardscrabble neighborhoods.

“We have a history of putting affordable housing in poor communities,” said Debby Goldberg, vice president at the National Fair Housing Alliance.

OH THERE IS MORE, CONTINUE READING: 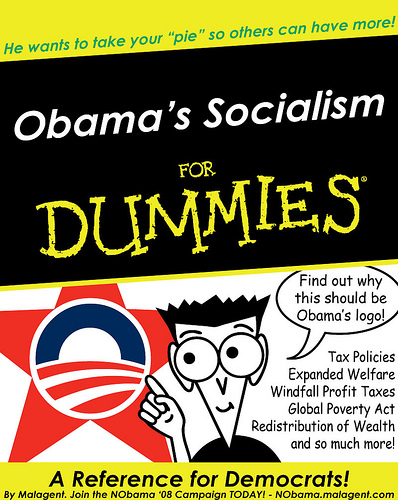