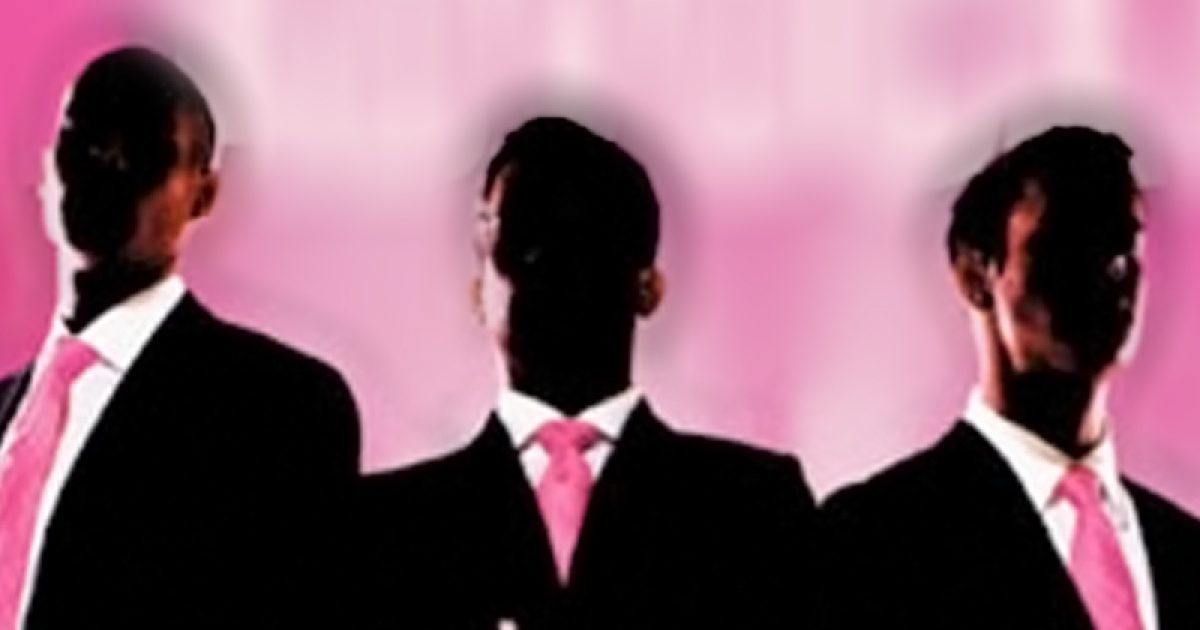 That was a setup question, because according to the lying Leftists, conservative Republicans hate gays the most.

In fact, we were the only group to increase our hate.

Here it is in black and white on Yahoo, so it must be true:

In almost every one of the groups Pew broke out, the percentage of respondents who said homosexuality should be accepted increased over the past two years. This was the case for men and women, each of the generational cohorts Pew looked at, and each of the four major religious groups in the breakout.

The only group that had a decrease in the percentage of respondents who believed society should accept homosexuality was conservative Republicans. Each of the other political subgroups, including moderate and liberal Republicans, saw an increase in that percentage between March 2013 and May 2015.

Gays know this. They have just taken a page from blacks, mainly Liberals, and perfected gender-baiting to a level unprecedented in history. It almost makes you want to see the Muslims take over, so those little princesses can all run for the hills.

For the record, if you asked me if I want to see heterosexuality accepted and INCREASED, I would answer no. I just want people to be who they are. If there’s an increase in heterosexuality, great. As the founder of the NOT Gay movement (and we do have a flag), I would love to see the NOT Gay expand. “We’re here, and we are NOT QUEER!”

At the rate things are going, we may have to get lobbyists working for our rights.
I will fight this bogus report, and get the truth out about Conservatives and gays. Believe it or not, many gays are closet Conservatives, and they need to COME OUT!