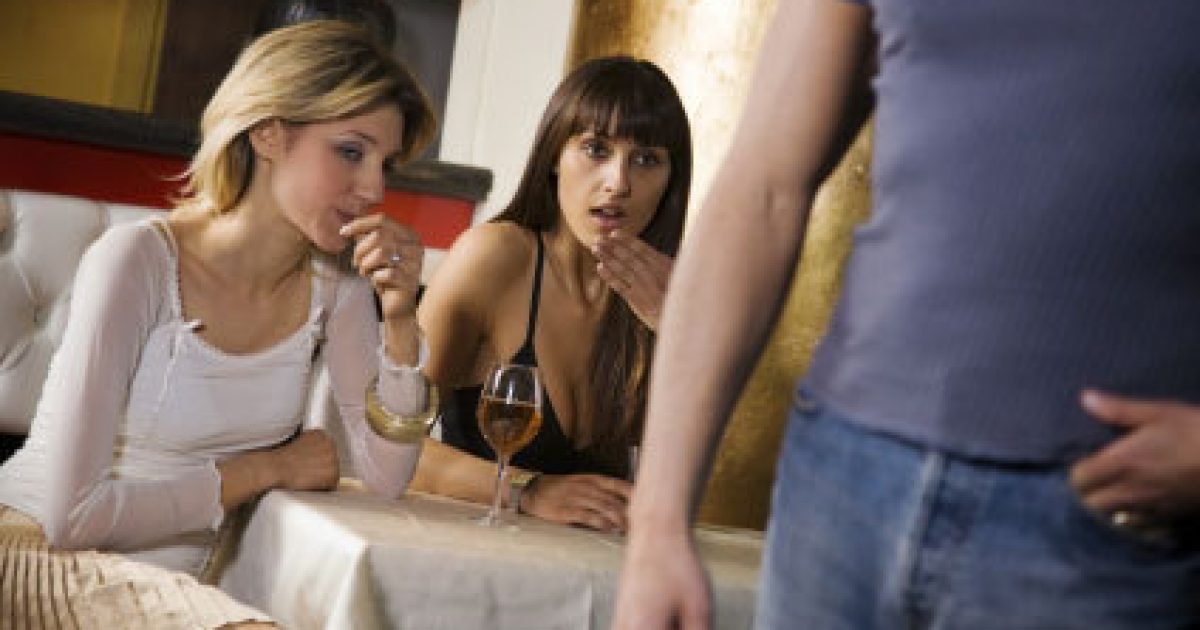 The War on Women is fake, but there is a real war on men.

Ladies, have you noticed the lack of real men out there these days. If you look Left, you’re wasting your time, as I know Lesbians more butch than Liberal men.

We put together a list of the top five traits that your man may really be a woman.

Barack Obama had rhinoplasty, yes a nose job to look more “white.” Rhinoplasty is one of the plastic surgeries that most demonstrates a hatred of one’s appearance. The idea that Obama got rid of his black nose speaks volumes. But it’s not just him. Have you seen all the work that John Kerry has had done?!

This gal is all about men looking good, but when you have more surgery than Pamela Anderson, I have to cry foul. 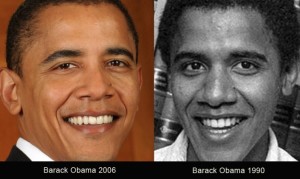 Feminist mothers were quick to whisk away any “meanypants” guns from young liberal males’ toys growing up, so while they may acquiesce to a photo-shopped “shoot”, or make a knee-jerk response about “getting a shot-gun”. After all, guns are loud, and SCARY. 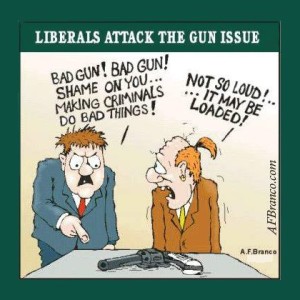 Why it would be downright “un-neighborly” to deny the better part of South America access to our Southern border. We can’t deny MUSLIMS the opportunity to worship and establish militant training camps in our country. What’s wrong with bowing to a Saudi king? 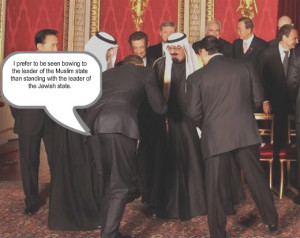 Simply put: Men own it. It can be whatever, like financial responsibility, taking care of their children, and so on. Real men don’t run from problems or blame others.

Number ONE: Has controlling beard as a partner

If you look at the wives or significant others of most Liberal men (the ones that are not gay), you will find a tough old broad. Who would you pick in a fight between Barack Obama and Michelle Robinson Obama? I rest my case.

Further, if Teresa Heinz-Kerry were to want to go to blows with John, he would lawyer up, the little pansy.

Real men protect their ladies, not the other way around. 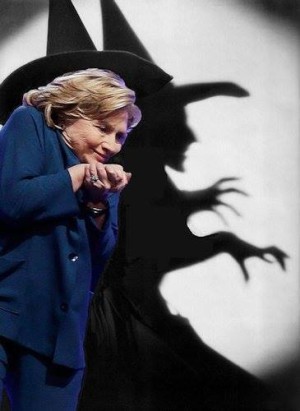