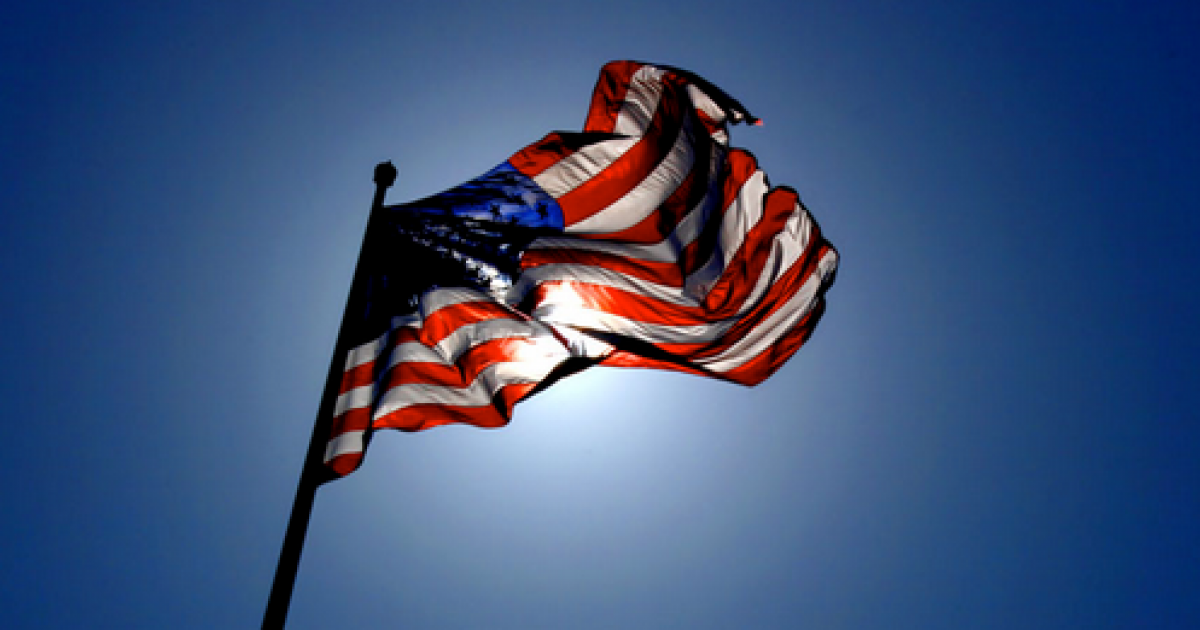 Flag Day is an annual observance of the Second Continental Congress’ official adoption of the stars and stripes in 1777.

At the time, they “resolved that the flag of the 13 United States” be represented by 13 alternating red and white stripes and the union by 13 white stars in a blue field, “representing a new constellation.” Now, more than 200 years later and with an updated design, the flag is an American icon.

Flag Day, though not a federal holiday, is full of tradition. The holiday was established in 1916 by President Woodrow Wilson, and in 1949 Congress declared June 14 a national holiday. Pennsylvania is the only state that observes Flag Day as a state holiday, according to the History Channel. But others host parades and parties in the flag’s honor — just as Wilson intended.

“Let us on that day rededicate ourselves to the nation,” he wrote in his proclamation, ” ‘one and inseparable’ from which every thought that is not worthy of our fathers’ first vows in independence, liberty, and right shall be excluded and in which we shall stand with united hearts, for an America which no man can corrupt, no influence draw away from its ideals, no force divide against itself — a nation signally distinguished among all the nations of mankind for its clear, individual conception alike of its duties and its privileges, its obligations and its rights.”
take our poll - story continues below

Flag Day 2015 USA: 10 Facts To Know About The Star-Spangled Banner