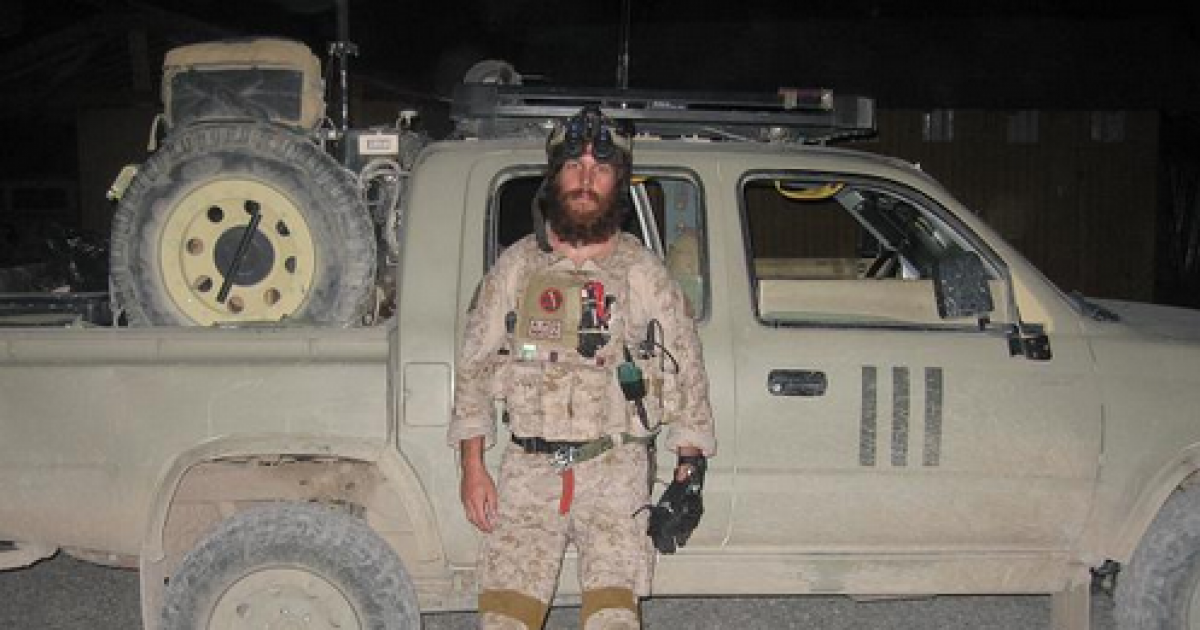 Too bad this Navy SEAL didn’t win the decathlon or some other Olympic medal, or perhaps she would be the talk of the town.

You likely don’t even know the name Chris Beck. Chris Beck is now Kristin Beck, and Kristin Beck is a former United States Navy SEAL who gained public attention in 2013 when she came out as a trans woman. She published her memoir in June 2013, Warrior Princess: A U.S. Navy SEAL’s Journey to Coming out Transgender, detailing her experiences.

Whatever your view about sex reassignment, one thing is clear. It’s the double-standard of the media. The media could have focused on this issue of transgender in 2013 when a former SEAL did what Jenner did. But instead they waited for a better opportunity.

The fact is that these are tragic stories. Many people are devastated in the wake of what must be heart-wrenching decisions to do something so dramatic to one’s body. But these are personal tragedies. Sure, some can learn from them, and stories should be told. They shouldn’t be exploited.