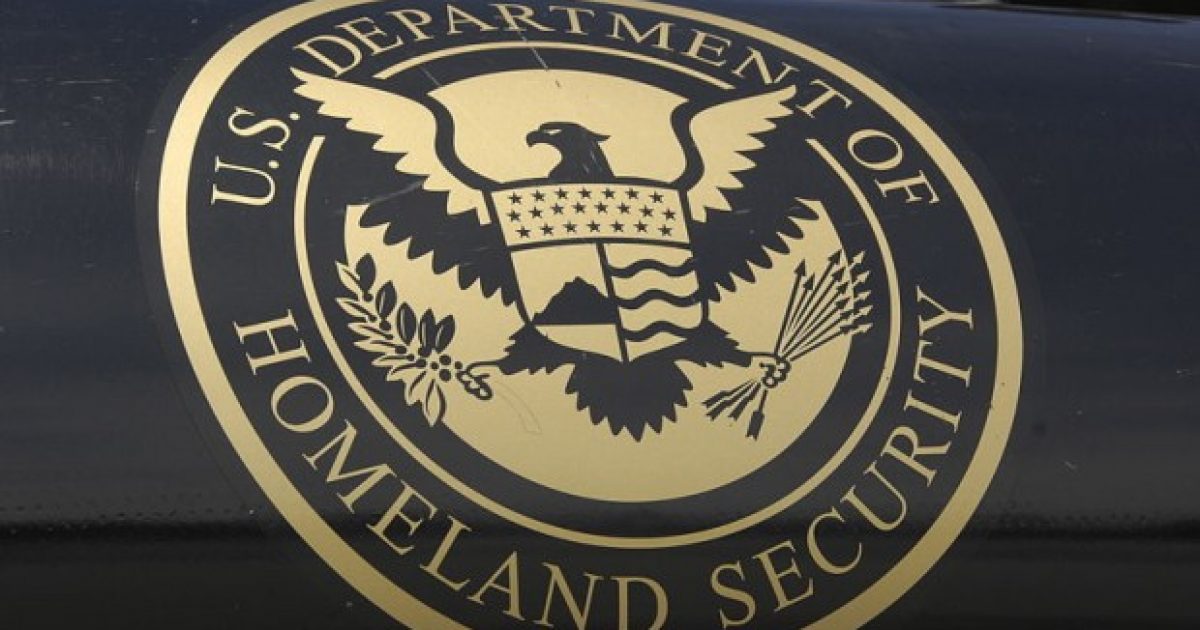 We should expect to see members of the Muslim Brotherhood and other terrorist linked groups aiding the Obama administration in a newly proposed 40 million dollar agency within the Department of Homeland Security (DHS). After all, they were invited to the Countering Violent Extremism Summit held at the White House in February of this year.

An irritating fact is that Rep. Michael McCaul, R-Tx., Chairman of the House Committee on Homeland Security, just allowed the Countering Violent Extremism (CVE) Act of 2015, to be delivered out of the committee by a vote.  Why is this bill, that proposes the new DHS agency, being given the thumbs-up by a Republican? Is the majority of our Republican leadership spineless?…That is a rhetorical question.

I believe the American people are sick and tired of political speak, and compromise. There seems to be a hunger and thirst for simply saying it like it is. I would also suggest that’s why Trump has such high approval ratings.

So, why not call the bill, Countering the Jihadi Movement in America of 2015? For anyone paying half attention to the carnage, in the wake of foreign-grown or home-grown terrorism for the past thirty some years towards Americans, it would make perfect sense.

Having terrorists attacks, almost weekly,  in our country would seem to be something that Homeland Security should definitely counter. Yet, even after the Chattanooga terrorist attack that killed five of our servicemen, we are going to concentrate our DHS strength toward Countering Violent Extremism. In other words, the DHS will now start to crackdown on the very dangerous people, like “right-wingers”,  as well as anyone who proclaims to be patriotic, possibly own a Confederate flag, or the worst, an”Islamophobe”.

The more likely groups to be giving this kind of direction as to where the DHS should target their efforts are ones in fact linked with terrorism themselves. Talk about a self-defeating act. This would be akin to directing the Big Bad Wolf to babysit Little Red Riding Hood.

Members of the Islamic Society of Boston, which was the Tsarnev’s mosque, and groups like Muslim Public Affairs Council (MPAC), from Los Angeles, were involved in the summit at The White House.

MPAC has been working with the government to rid our national security’s lexicon of any hot-button, or offensive words to Muslims. Words like Jihad, Islam, Muslim Brotherhood and others are not allowed in FBI reports, for example. If the forbidden terms are used, they are rejected. There have been freedom-loving, patriotic members of the FBI who have been penalized for reporting the truth.

According to  Daniel Horowitz in The Conservative Review,

“In his must-read magnum opus Catastrophic Failure, former intelligence officer Stephen Coughlin presents in painstaking detail how these subversive Islamic groups have succeeded in censoring all mention of Islamic terror from the federal government’s lexicon.

Not surprisingly, more recent intelligence reports and terror threat assessments have not mentioned the word Islam even once – just like the McCaul bill.”
It is past time our legislators addressed the issue of Islamic terrorism on our soil. Instead of those linked with terrorism, we need men and women who are experts in the Islamic doctrine to lead our DHS.
As is routine when dealing with critical issues, Obama and his cohorts not only continue to misdiagnose the problem, but prescribe a deadly dose of medicine for the cure.
Facebook Twitter