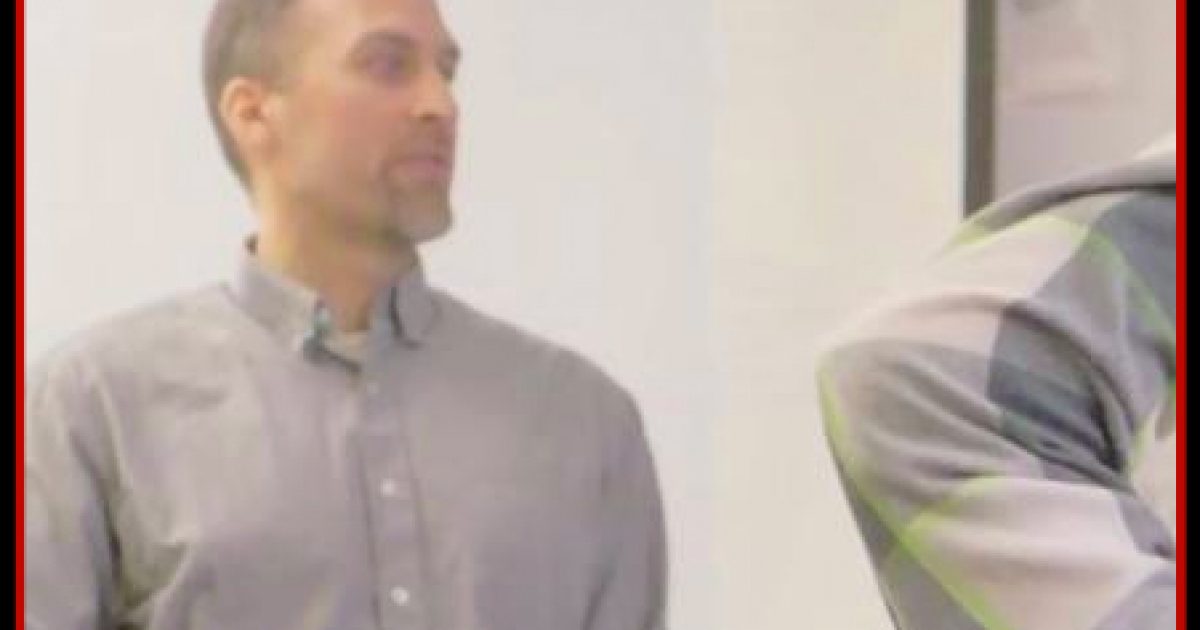 These do-gooders do nothing good, and I do mean nothing. They are meddlers. And here is yet another meddler, who must teach “white America” just how bad it has been.

According to The Blaze:

In light of recent tragedies across the country that have sparked impassioned debates on race relations, a public high school teacher in Seattle has developed curriculum to teach “White America” about racism.

Published to his blog — fittingly named Citizenship and Social Justice after the course he teaches at The Center School in Seattle, Washington — Jon Greenberg assembled anecdotes, admonishments and links to create the “Curriculum for White Americans to Educate Themselves on Race and Racism–from Ferguson to Charleston.”

This type of curriculum has become the way to get ahead. These fools know this is poison to America. But these Leftist sellouts know that if they cry “white racism,” black Liberals will reward them, and white “shot callers” will promote them.

Greenberg goes on to say:

“There are no doubt complexities that come with White Americans working for racial justice. White privilege can lead to a chronic case of undiagnosed entitlement, creating poor listeners, impatient speakers who talk over others, and people unaccustomed to taking orders. Nevertheless, the movement for racial justice needs more White Americans to get involved. And it’s our responsibility to help each other get involved–and get involved productively,” Greenberg wrote, linking to a blog post that claims quoting Dr. Martin Luther King, Jr., to black women is a violent and “cisheteropatriarchy” act.

Undiagnosed entitlement? That means when white people don’t realize that they’re entitled, and just go work their asses off!

Poor listeners? As if white Conservatives even get to talk?

These people know that black people are not discriminated against in America anymore. Republicans made sure of that. And though there are far too many examples of black success to claim it’s anecdotal, don’t think that will stop the race pimps.

Teachers like this need to be TARGETED and EXTINGUISHED, professionally speaking of course.