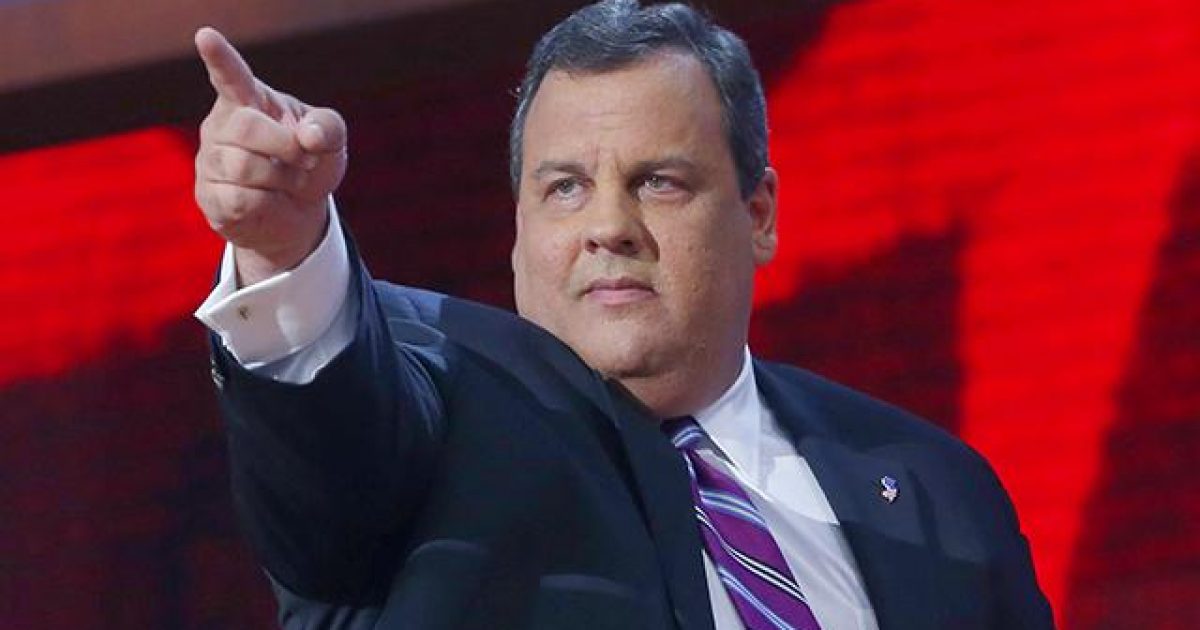 What would a Chris Christie candidacy bring to the political table?

Kevin says that Christie’s blunt style will be brutal to the Left, while simultaneously forcing the inner strength of Republican candidates to come to the fore.

Kevin commented that steel sharpens steel, and noted that the Republicans are the most diverse in history. Meanwhile on the Left, their candidates are a joke. Hillary is running basically against herself, and most theorize things will quickly worsen for her.

NYer Pulls Down Sexually Suggestive OkCupid Ads On NYC Subway — ‘Is It Okay For A Kid To See This?’
The Lid