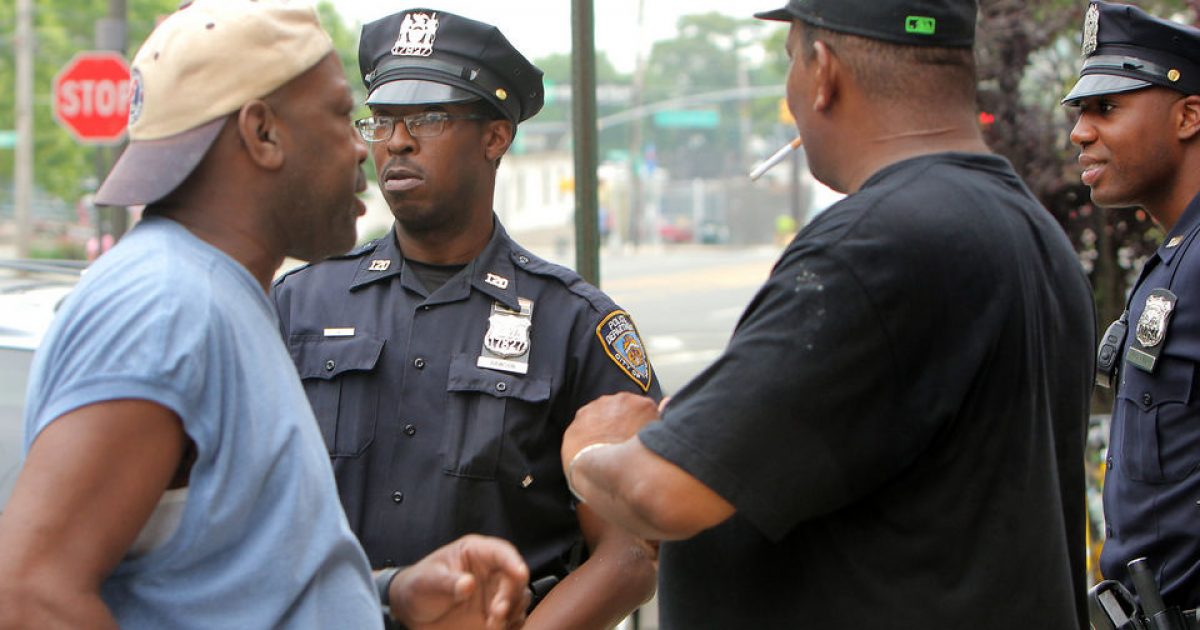 Americans are in an almost perpetual state of outrage, that we must balance with humor. It’s the only way to survive the zombie apocalypse that is indeed upon us. Yes, it’s here!

People keep telling me they are waiting for the zombie apocalypse when it’s happening right before our very eyes. Believe it or not, Zombies walk among you, and some even work, generally in either  menial jobs or as Liberal politicians.

Like Cyborgs in the movie Terminator, Zombies have evolved and now take on human form. If you don’t believe me, consider the Zombies that awarded Eric Garner $5.9 million for causing his own death. You certainly didn’t think the Left were going to take care of Eric Gray’s family, did you?

It’s hard to believe that the Eric Garner incident happened one year ago. It goes to show how long the media can drag a narrative to death, pardon the Democrat racist reference.  One year ago Eric Garner decided to test his fitness by resisting arrest, and ended up dead.

Who needs an insurance policy, when all black people need is for cops to supposedly kill us publicly, right or wrong. For the Left, no judge or jury needed, as they were just happy to feed some red meat to the animals. Make sure black people knew that this false wrong had been false righted.

Another black family got reparations, now move along. Nothing to see here. Until the next time.

Garner became a footnote once the Left had Freddie Gray in Baltimore, the new and improved new poster child of police brutality against black people. He had served his purpose. He will be dragged out by the race pimps from time to time when the next police shooting of a black man occurs; what will the number be then? Eight?