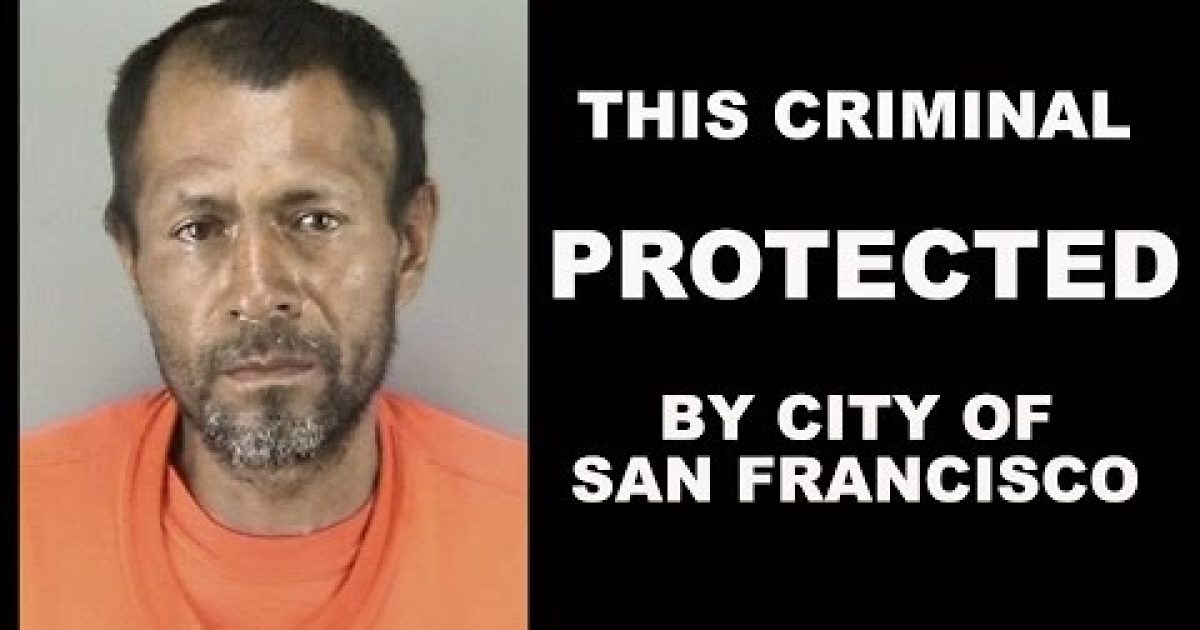 If Obama had a Mexican brother, Francisco Sanchez would be him.

What a poster child for all things Obama stands for: illegal immigration, race warfare, and criminal activity.

As reported by CBS,

A man suspected in the shooting death of a woman at a busy San Francisco tourist destination has seven felony convictions and has been deported five times, most recently in 2009, a federal agency said Friday.

I’m not trying to go all NAACP on you, but how does an illegal with  seven felony convictions roam the streets, while black men with lesser charges languish in the joint? Drugs, assault, oh and ILLEGALLY ENTERING OUR SOVEREIGN NATION!

Supposedly the government is protecting us, right? Then why are they allowing thousands of illegals to walk our streets, wreaking havoc?

You’d certainly be hearing more about Francisco, if he were a member of the Tea Party, or a military vet returning from Iraq.

But since Francisco is an ILLEGAL MEXICAN he’s hands off for the Obama administration, and Liberal knuckledraggers.

San Francisco is one of many “sanctuary cities,” which prohibits city employees from helping ICE with immigration investigations or arrests unless it is required by law or there is an active arrest warrant, CBS News affiliate KPIX reported.

Friday evening, an attorney for the San Francisco Sheriff’s Department said it had no authority to honor the immigration hold. Freya Horne said that federal detention orders are not a “legal basis” to hold someone, so Sanchez was released April 15.

According to an ICE official, ICE issued a detainer for Sanchez in March, requesting to be notified if he was going to be released. The detainer was not honored.

“ICE places detainers on aliens arrested on criminal charges to ensure dangerous criminals are not released from prisons or jails into our communities,” the ICE official added.

How sick is this? I hope the family of the woman he killed sues San Francisco, then the state of California for a BILLION dollars. Then I hope other follow suit. Perhaps when Liberals don’t have as much money to spend on themselves, they will pay attention to us.

At the very least we need to make sure that Francisco Sanchez is an ILLEGAL IMMIGRATION necklace around Obama’s skinny neck.