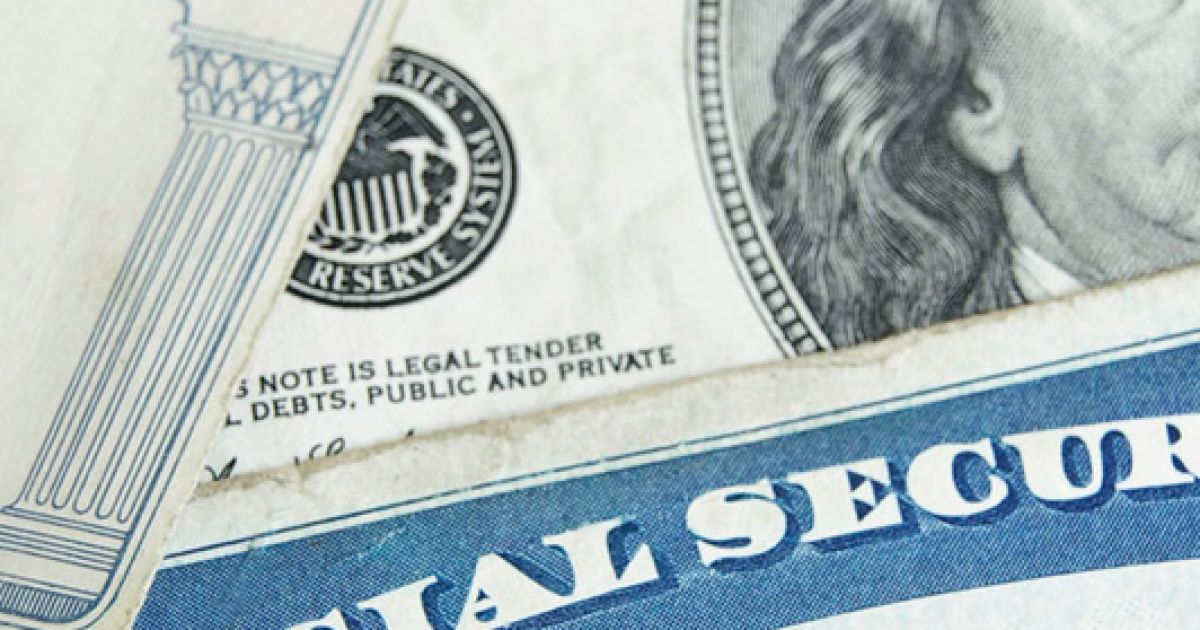 I wrote recently of the ruse of Social Security. What was meant to be a safety net has become most Americans’ bread and butter for retirement.

Liberals see Social Security as a success, when they should be embarrassed.

Yet as Yahoo finance reports, Liberals want an even MORE dependent society:

“As employers continue moving from a defined benefit model to a defined contribution model of retirement savings, it is critical that we fight to protect and expand Social Security –– the only guaranteed source of income in retirement,” the lawmakers wrote, on the eve of the once-in-a-decade White House Conference on Aging that convenes today.

The word “expand” can mean different things, but it seems fairly clear that the members of Congress behind the letter, including presidential candidate Bernie Sanders (I-VT) and Rep. John Conyers (D-MI), are using the verb as a synonym for “increase.”

Conyers’ et al. rational is that more and more people depend on Social Security:

“Today, two-thirds of retirees depend on Social Security for the majority of their income,” they write. “More than half (53 percent) of today’s working Americans are not expected to have sufficient resources upon their retirement to maintain their standard of living.”

In the wealthiest country in the world that used to offer the most opportunity prior to Liberalism, Americans go into retirement BROKE! And leave it to Democrats not to look for a solution to what anybody with a brain would deem “a disturbing trend,” but to attempt to FEED THE BEAST!

Of course not. Leftist morons actually hurt the elderly with their insane policies, like the increase in minimum wage. I wonder if the Democrats have questioned how the $15 per hour minimum wage will help these fixed-income retirees? Where’s AARP on that little issue?