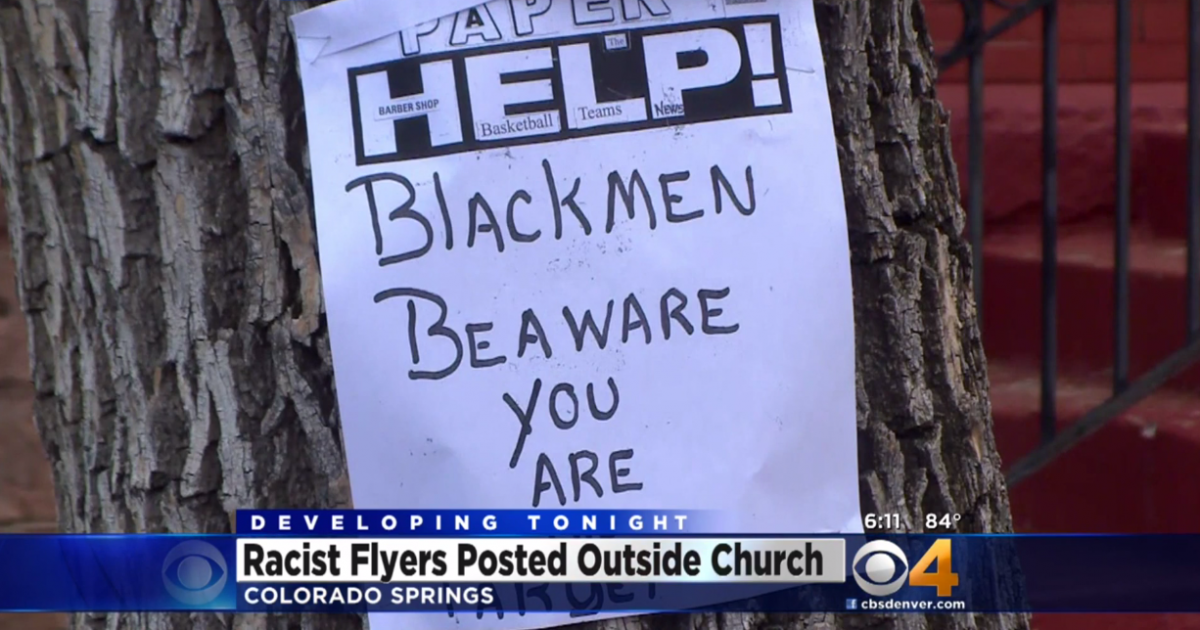 We all know that black people are in danger today, and either white Republicans or that racist Confederate flag are all suspect.

And let’s not forget the cops!

So when members of New Covenant Church in Colorado Springs, Colorado began getting threaten racist notes, the mostly black congregation was rightfully scared.

Given the backdrop of the Charleston, SC shooting,  Pastor Roland Joyner locked the church doors as a precaution.

As it turns out, the person leaving the notes is black.

Vincent Broughton admitted to leaving the notes, but hasn’t yet given a reason.

Well allow me to give you a reason. Broughton is a Liberal. And he needed to stir up hatred that mostly doesn’t exist, because he’s trained to do so. Broughton is like the litany of Liberals who FAKE racism, because they know it’s practically nonexistent. Here are a few examples:

There are more, but you get the idea.