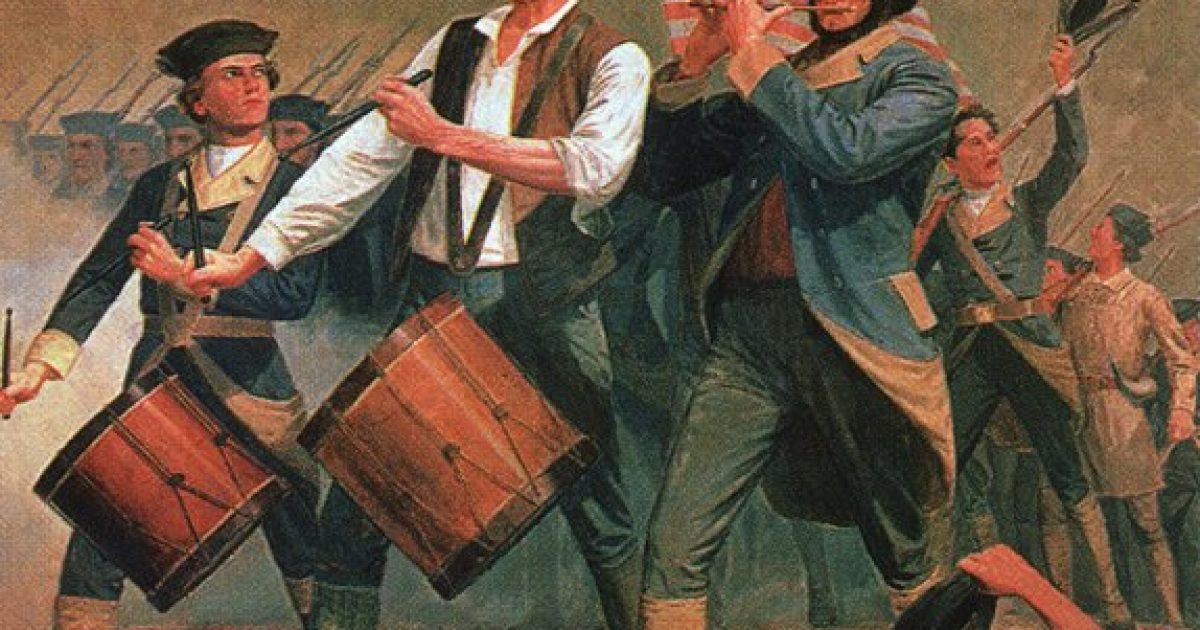 This may sound harsh; however, with America’s 239th anniversary coming up this July 4th, I do not believe anyone can deny this America does not even closely resemble the America that was envisioned by our Founding Fathers – an America that they fought and sacrificed for posterity. I am not referring to technology; I am referring to morality, dignity, respect, and ethics to name a few. National pride has turned into selfish, egotistical arrogance while loving your neighbor has turned into sleeping with them.

The following is an excerpt from my book “Public Schools – The Worst Case of Child Abuse in American History.”

“As Americans, our fortune is the work of others who fought, died, and labored to build this great dynasty. Those of us born here as well as those who have relocated here, legally and especially illegally, are obliged to inquire of ourselves: do we possess the right to destroy or impoverish the dynasty that America’s founders built? As Americans, we must comprehend that we are custodians and guardians of this country, not proprietors or owners. We need to strive to be worthy of the task we have been given. In order for this to be accomplished, we must be knowledgeable of the rules and laws set forth by our Founding Fathers as well as understand the intentions and spirit manifested in the discussions concerning our Constitution, Bill of Rights, and Amendments. Only through proper education can this be accomplished.”

Despite all the warnings from friends and foes we have allowed anti-Americans not only to infiltrate, but we have elected them to high offices. President Lincoln warned us, “America will never be destroyed from the outside. If we falter and lose our freedoms, it will be because we destroyed ourselves.” Even Russian leader Joseph Stalin warned us, “America is like a healthy body and its resistance is threefold: its patriotism, its morality and its spiritual life. If we can undermine these three areas, America will collapse from within.”

Even our enemies realized the magnitude of our Christian faith and ethics, and consequences of abandoning those principles. Our Founding Fathers cried out to us on numerous occasions. George Washington pronounced in his farewell address, “Reason and experience both forbid us to believe we can have a national morality without religious principles.” John Adams declared, “Our Constitution is made only for a religious and moral people. It is wholly inadequate to the use of any other.”

Adams realized the Constitution could be used against itself and currently this is what is transpiring in America. Liberals, the so-called leading proponent of the 1st Amendment, are actually the primary threat to it. They have manipulated the words “offensive” and “political correctness” to eliminate the 1st Amendment rights of all non-liberals. I truly believe political correctness is the most crucial threat to conservative Christians losing their right to free speech because according to the liberals, anything moral, pure, true or conservative is offensive to someone and of course all offensive speech should be suppressed.

Look at presidential candidate Donald Trump and what he has gone through for speaking out against illegal immigration. He did not lie, mislead or manipulate the facts; he simply spoke the truth and he was fired. His comments, according to the liberals, were offensive and so the main stream media condemned and denigrated him. Political correctness and offensive speech is being utilized at such an alarming rate. Conservatives are terrified to speak the truth for fear of termination, ridicule, even physical attacks. The vile tactics of liberals are suppressing the truth.

While Chemene, my wife, was overhearing this on the news, she was reading Jeremiah 6:10 from her Bible, “To whom can I speak and give warnings? Who will listen to me? Their ears are closed so they cannot hear. The word of the Lord is offensive to them; they find no pleasure in it.” We must not let what people want to hear determine what we say. That was no coincidence, my friends. She was on that chapter and verse for a reason.

This reminded me of 2 Timothy 4:3: “For the time will come when men will not put up with sound doctrine. Instead, to suit their own desires, they will gather around them a great number of teachers to say what their itching ears want to hear.”

Is this the perfect illustration of our political landscape? Politicians are telling us what we want to hear to get elected or they simply fear the wrath of the burning stakes of political correctness. I think one of the first victories of the left was to turn facts into opinions, thus dismissing the truth. For decades our schools have not taught the truth regarding the foundation of America and now many adults simply believe our founders were drunkards, racists and womanizers. Nothing could be further from the truth. Over the years, we have disregarded the reality that denying the truth does not change it.

As Americans, we must fight for the truth and battle to become worthy stewards of this nation. I am reminded of the story Jesus told in Matthew, Mark and Luke referring to the proprietor of a house leaving for a time. In one version, the wise and faithful head servant treated his fellow servants properly and made sure everything went well and he was rewarded heavily. In the other version, the head servant beats his fellow servants, drinks heavily and the house is in disarray and he suffered severe consequences.

As I revealed earlier, we are not owners of America; we did not purchase this nation with our blood as did our founders. We are guardians, not proprietors, of this house called America. I wish to inquire of you three questions: in what version in the above scenario do we currently resemble? What version should we be emulating? And what must we do to obtain that desired version? Hint: Education!!