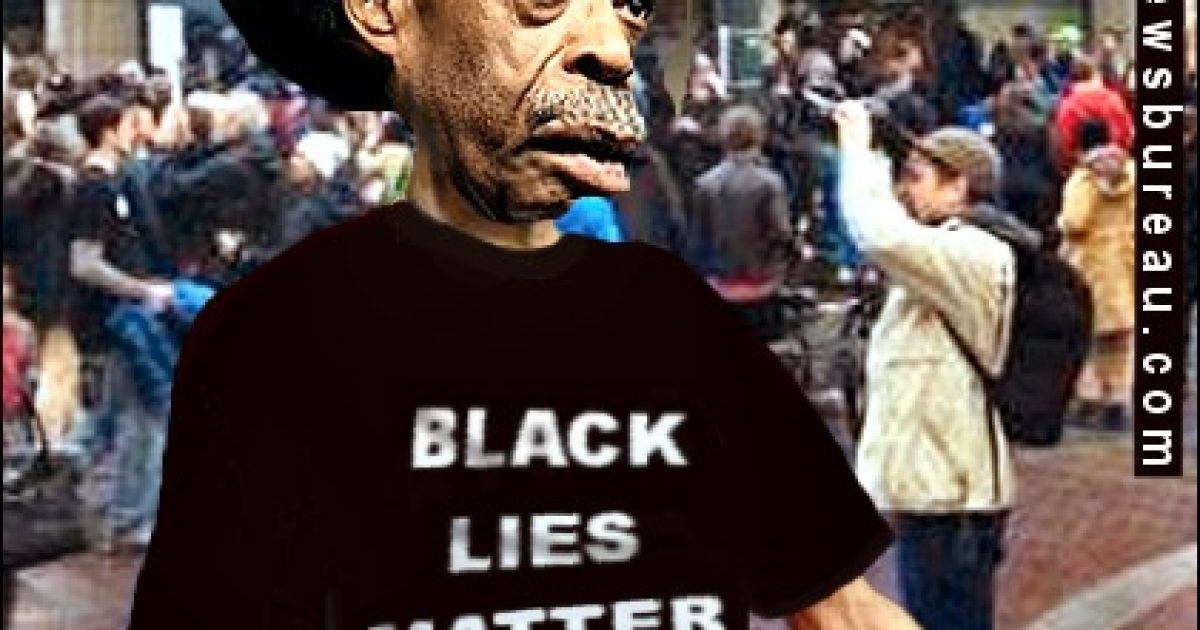 After a thug was killed by police when he shot at police with a stolen gun, the #BLM is all up in arms. False claims of police brutality were immediate, as the evidence showed that the man ran from the police, then when trapped began shooting at the police.

Peggy was having none of it, especially since a nine year old girl in Ferguson was killed by a stray bullet while doing homework in her bedroom.

There will be no marches for the young black girl killed by a stray bullet from a drive-by. Protests these days are for thugs.

Peggy goes off. “I don’t want to hear your black lives matter bull*&%$!”

The Fence is Back, as Capitol Prepares for ‘J6’, Ashli Babbitt Rallies
Flag And Cross

DeSantis says ‘Yes, get Vaccinated’ for COVID
The Floridian

Tiffany Layne - September 16, 2021
If the Biden Administration were an atomic bomb, Hiroshima would pale in comparison. Because Biden's blown every aspect of American prosperity to pieces. Democrats thought...

Biden Greeted with ‘Resign you tyrant!’