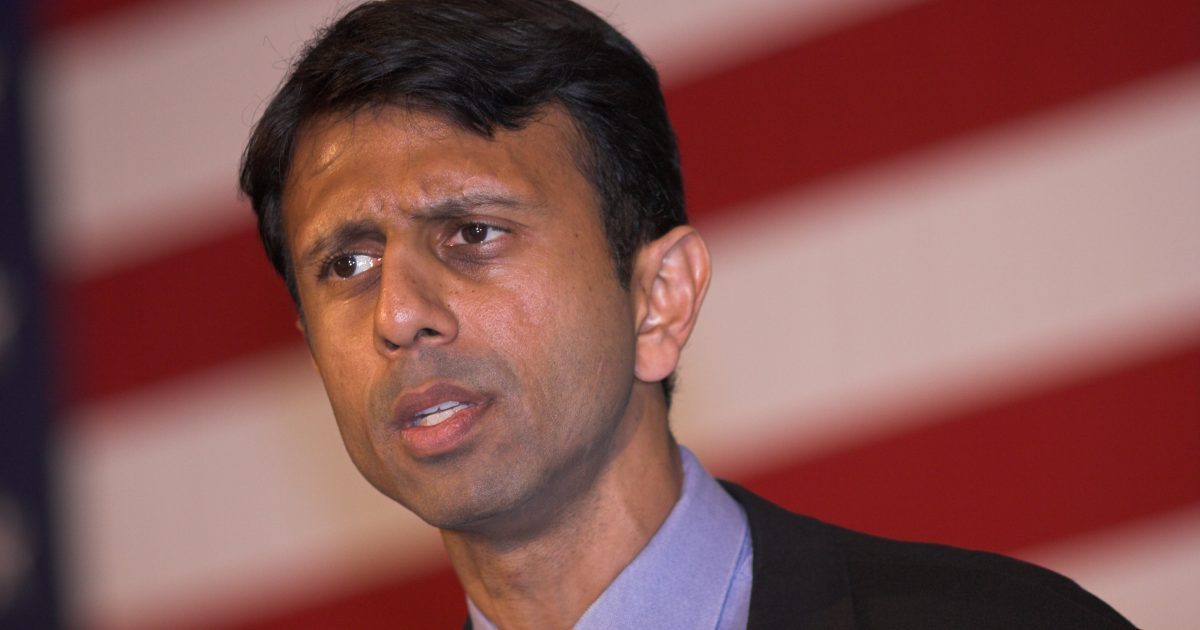 Bobby Jindal may have done something to get the media away from Donald Trump for at least a minute.

Further, this could move him up in the presidential polls.

Whatever your opinion, pro-life or pro-choice, the fact that Planned Parenthood sells baby parts is deplorable. Yet, the Democrats continue to support these butchers, as they blocked the Senate’s plan to defund the organization.

According to The Blaze, Jindal took a bold first step:

“In recent weeks, it has been shocking to see reports of the alleged activities taking place at Planned Parenthood facilities across the country. Planned Parenthood does not represent the values of the people of Louisiana and shows a fundamental disrespect for human life,” Jindal said in a statement. “It has become clear that this is not an organization that is worthy of receiving public assistance from the state.”

This is why governors are so powerful, and generally make the best presidents. Jindal did what McConnell couldn’t do, and likely didn’t really want to do. The optics of this are polarizing, as the Left say that pro-life takes women’s healthcare away.

What nonsense. Women can choose whatever they want medically–at least whatever ObamaCare allows, which isn’t much unless you’re willing to pay royally–but they act as if protecting a child is the ruination of women.