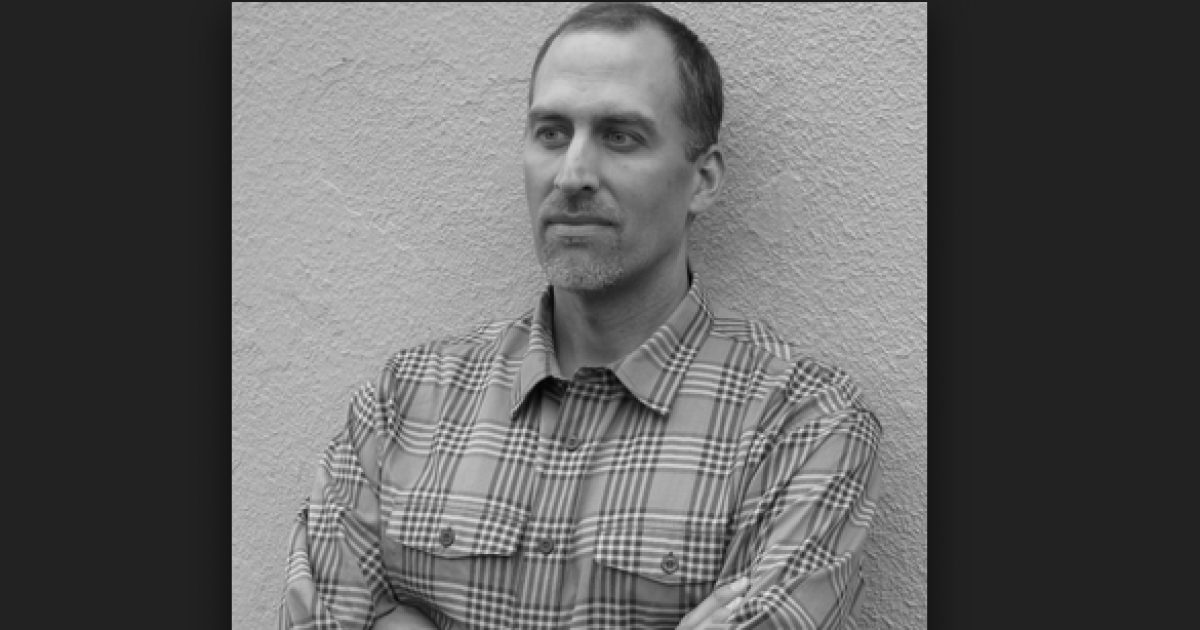 If there is any enemy of the black community besides the Democratic Party, it’s white apologists.

Martin O’Malley put white apologists in full display when he backed down from #AllLivesMatter to saying, “Oh I get it, black lives matter more than other lives,” since I want to be president.

But it’s white apologists who keep black Liberals doing insane things, and justifying their actions in the name of history.

One such white apologist is a public high school teacher who has developed a curriculum to teach white people about their “boot” of racism.

In light of recent tragedies across the country that have sparked impassioned debates on race relations, a public high school teacher in Seattle has developed curriculum to teach “White America” about racism.

Published to his blog — fittingly named Citizenship and Social Justice after the course he teaches at The Center School in Seattle, Washington — Jon Greenberg assembled anecdotes, admonishments and links to create the “Curriculum for White Americans to Educate Themselves on Race and Racism–from Ferguson to Charleston.”

Less than ten blacks have been erroneously shot by cops in a decade, and Greenberg needs to teach white people a lesson. Personally I wouldn’t care, except that his lesson “enables” black idiots to continue with their lamebrain excuses to do bad things.

“There are no doubt complexities that come with White Americans working for racial justice. White privilege can lead to a chronic case of undiagnosed entitlement, creating poor listeners, impatient speakers who talk over others, and people unaccustomed to taking orders. Nevertheless, the movement for racial justice needs more White Americans to get involved. And it’s our responsibility to help each other get involved–and get involved productively,” Greenberg wrote, linking to a blog post that claims quoting Dr. Martin Luther King, Jr., to black women is a violent and “cisheteropatriarchy” act.

These Leftist morons continually diagnose themselves.

And the further irony is that it is up to white people to fix the problem they didn’t create. I have a suggestion: why don’t all the white people who suffer from “white guilt” or believe in “white privilege” just go run into rush-hour traffic?

“Everyone has a role in ending racism, but the [boot] analogy shows how little sense it makes for only those facing the heel-end of oppression to do all the work,” he wrote. “It’s time for White America to take on a far bigger role in taking off the boot.”

No man of any color can keep me down.

Send us your white privilege story, so I can read it on my radio show.