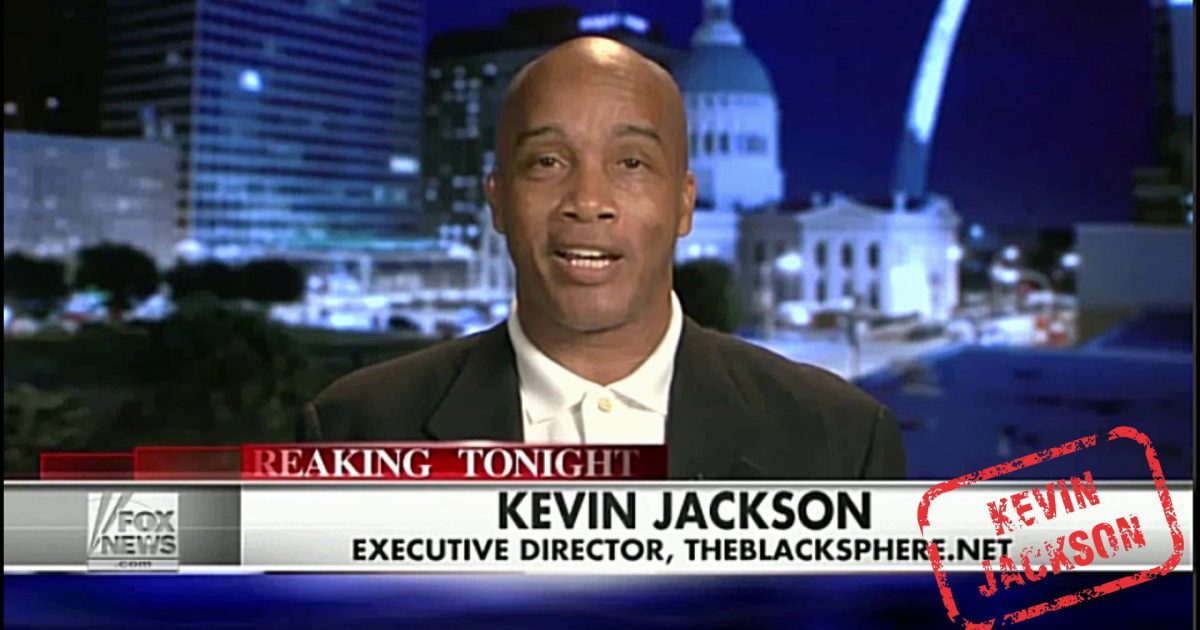 Liberal Professor Cornel West, who recently came out in support of Bernie Sanders, was on The Kelly File talking about Black Lives Matter, and specifically the black woman who chastised the Liberal black community for its support of #BLM.

A nine-year-old girl had been shot and killed while studying in her room, and there was no #BLM support for her. Meanwhile, the #BLM people were protesting the death of a man who was killed by cops for shooting at cops.

While not dismissing it, Dr. West tried to separate the two incidents. Kevin eviscerates him.

Tiffany Layne - May 7, 2021
In the latest spin from Democrats, we learn the pandemic was actually "good for us." In fact, we should thank our lucky stars the WuFlu...