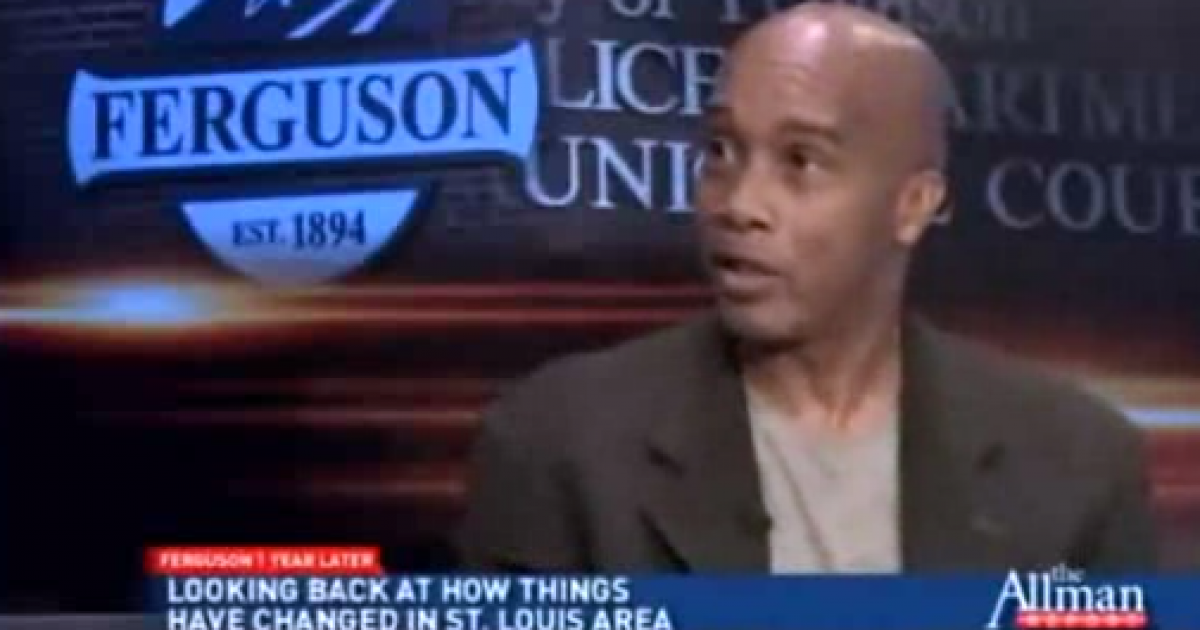 Kevin Jackson appeared on ABC’s The Allman Report to discuss this anniversary from a different perspective.

There are race pimps out there continuing to try to sell the narrative that Michael Brown was wronged. Thankfully, there are people like Kevin Jackson willing to set the record straight.

This is the one-year anniversary of The Assassination of Darren Wilson’s Character. And the thugs of the #BlackLivesMovement didn’t disappoint.