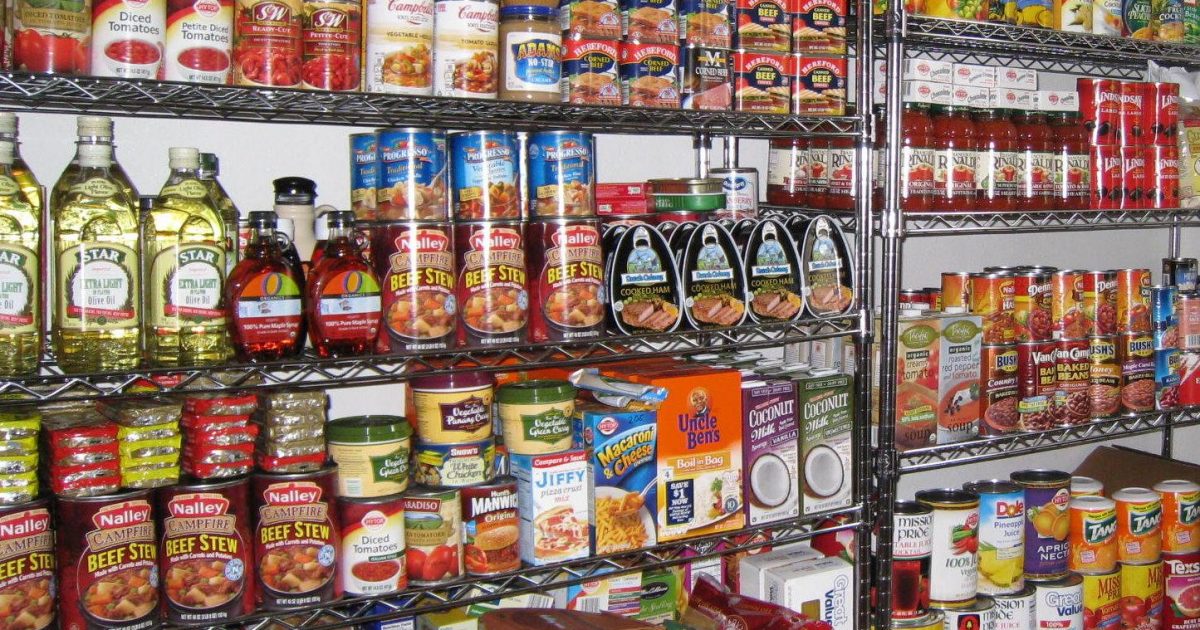 Are you paying attention to the signs? Scientists say the sun will go into a prolonged cooling period which could spell disaster for the world’s food supply.

China is moving away from the dollar, and illegals are pouring over our borders, taxing our already over-drawn entitlement system.

The two parties are at war with each other and Washington is at war with the American people. Soon those worthless bits of green paper will be get you nothing. So what are YOU going to do?

If your answer is “nothing,” you can stop reading right now. But if you’ve had 5 seconds worth of thought on the topic of what comes next, read on to see which type of prepper you are. According to the website All Self Sustained, there are 5 kinds of preppers and only ONE of them will prevail after the excrement hits the fan. Author AL explains:

Here’s AL’s parting words on the subject:”Not everyone can own a farm and hold down a job, I get it. Now is the time to network. Now is the time to practice those skills on your half acre plot in the subdivision. It does no good to load your bugout bag with nothing but ammo and a bag of jerky. You need a knife and the skills to sustain yourself with other food sources when the jerky runs out. It’s not about gear, it’s about skills and community.” One day preppers won’t seem weird.