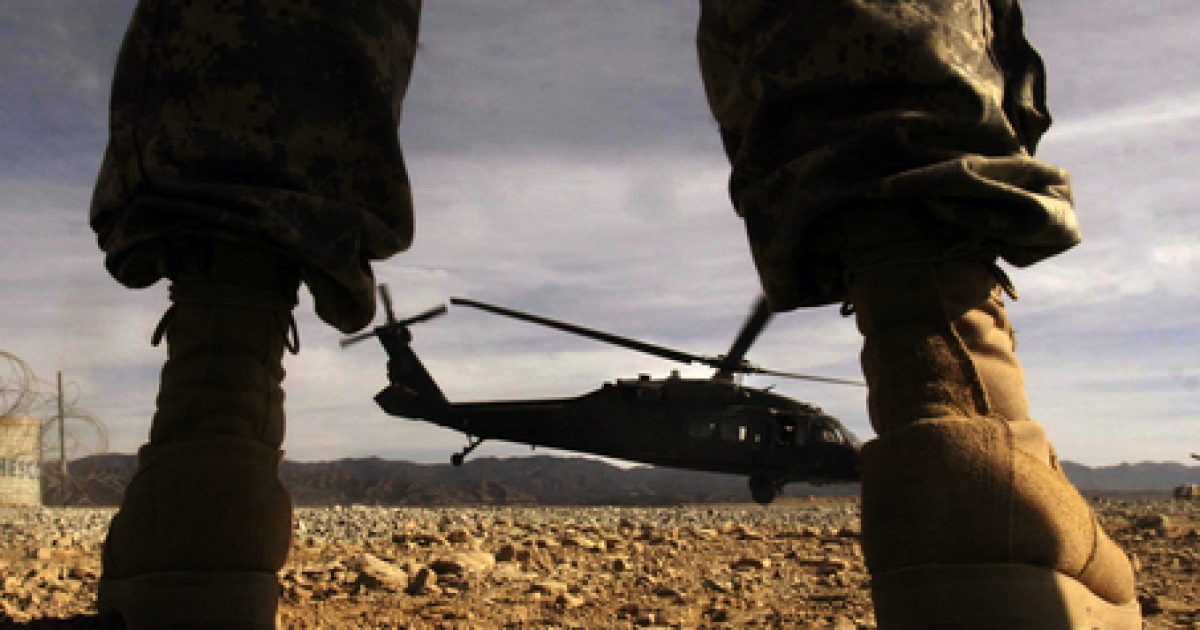 In Obama’s America, an important requirement to achieving a top level executive position seems to be how well one makes decisions based on emotion.  As long as someone takes a situation, regardless of  facts, and comes up with a solution that appeases the wishy-washy liberal left or tree-hugger types, then he/she can expect to be ushered into the halls of greatness in certain circles.

Take Brian Cornell, CEO of Target, who recently decided to remove gender signs throughout the stores because of the angst it was causing gender sensitive shoppers.  It only took a Tweet of, “Don’t do this”,  from an Ohio mother who was offended by gender labels on the toy aisle, to send the executives at Target into reaction-mode. They couldn’t wait to prove their desire to coexist with or tolerate any gender identity issues.  Any normal person would have disregarded the Twitter complaint, and even chuckled at the nonsense of it.

But folks, we live in the land of not quite right. The quality of common sense is no longer a strong suit; now it is viewed as a handicap.  Sad to say, many people  in our country live their lives according to the beat of the liberal/socialist drum, as is the case of the Pentagon desiring to diversify our special forces.

As reported by USA Today, many of our special forces units are being lead by white officers and enlisted personnel. Pentagon officials are pondering this on deep levels. This is truly a crisis situation, never mind the threats of ISIS to behead our military members in their homes or considering the very real threat of Iranian nuclear missiles. It is much more important to focus on appearances.

In Obamaland, you can’t be the best because of how well you execute your job.  No, you must have a rainbow of colors represented on your team as well as an assortment of genders to be truly successful.

” An expert at the Pentagon on the diversity of commando forces said the lack of minorities robs the military of skills it needs to win.”

By the way, what makes one an “expert” on diversity of commando forces? Are there special courses on this subject? I would imagine this crackerjack has been immersed in diversity, sensitivity, and gender inequality training. He has to be in touch with his emotional side to be able to make such statements, because it makes no logical sense. The color of your skin, ethnic background or gender identity shouldn’t be a prerequisite to joining our special forces.

People’s backgrounds and upbringing do equip them for their futures and what could be offered as a strength in a special forces environment. However, this should not be the primary focus on filling slots in specialized military units. In addition, mixing genders or those questioning their genders would wreak havoc among an all male force. It doesn’t take a million dollar study to figure that out.

“SOCOM needs diversity, we need people of color, we need men, we need women to help us solve the problems that we deal with today.”

Guess what? Gen. Votel is white. Maybe he would like to step down in order to provide more opportunity for people of color. I would imagine he thinks he achieved his position by hard work and discipline. So, why not allow our commandos and special operators to be selected on that same merit?

If you needed brain surgery, who wouldn’t want Ben Carson as the attending physician? In the same respect, we want the best when it comes to special military missions that must be accomplished for our safety.

Simply put…what is inside of a person, makes the warrior. The method our Special Forces trainers have used over the years to produce these elite operators works, which makes it a target.

Obama’s mission has been to destabilize the United States, and I’ll have to give him kudos for what he and his administration have accomplished in the past seven years. He holds a special disdain for our military. Obama has done his absolute best to demoralize, embarrass, and belittle our soldiers. From his silence in the wake of terrorist attacks on our soil to the way he goes out of his way to “rescue” a traitor like Bergdahl while releasing hardened terrorists that cost the very blood of our heroes speaks volumes.

If the United States wants to maintain the fearsome reputation of our Special Forces, then the Pentagon needs to make decisions based on fact and not emotion or the need to satisfy diversity. Affirmative action has no place in our armed forces when it comes to winning wars and defeating terrorists.