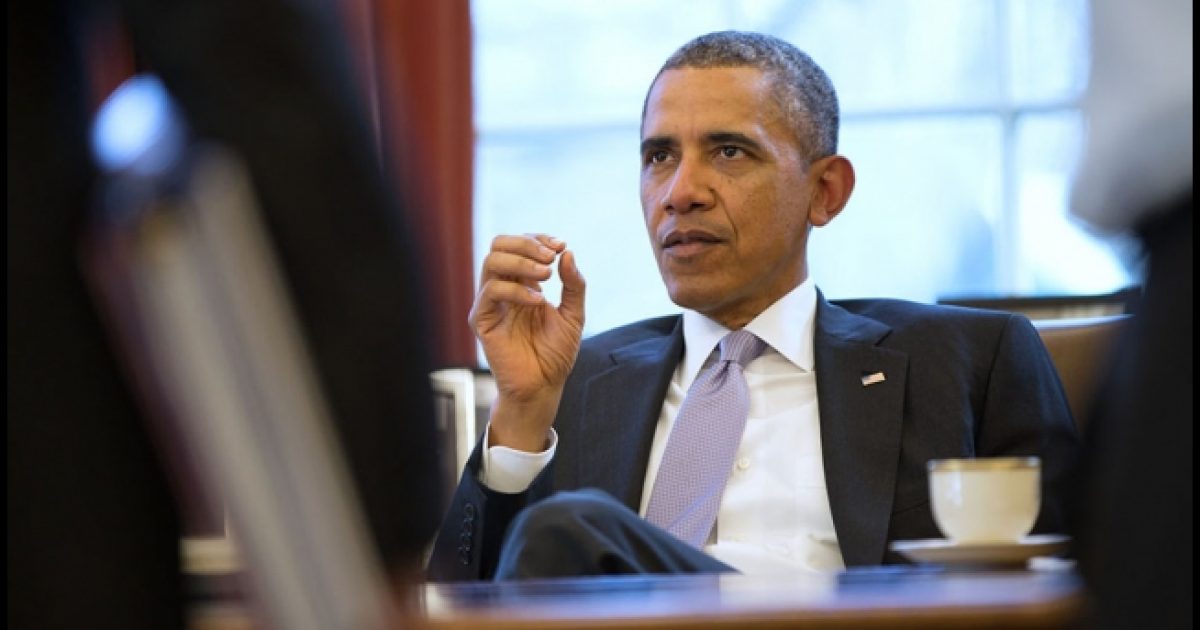 A friend of mine, Joel Gilbert, produced a movie about Obama called “Dreams From my Real Father,” where he theorized who Obama’s real father is.

I thought the movie was amazing, so The Black Sphere team did a screening. People were blown away at what they learned about Obama, but most weren’t convinced about Obama’s father. I was one of the skeptics.

However, slowly that began to change for me, as I viewed more and more pictures. You be the judge.

I think Obama looks nothing like his so-called father from Kenya, not that looks is the only thing that plays into it. However, when you look at Obama’s Marxist behavior, and know of the ideology of Frank Marshall Davis and his interactions with Obama’s mother, the puzzle gets a few more pieces.