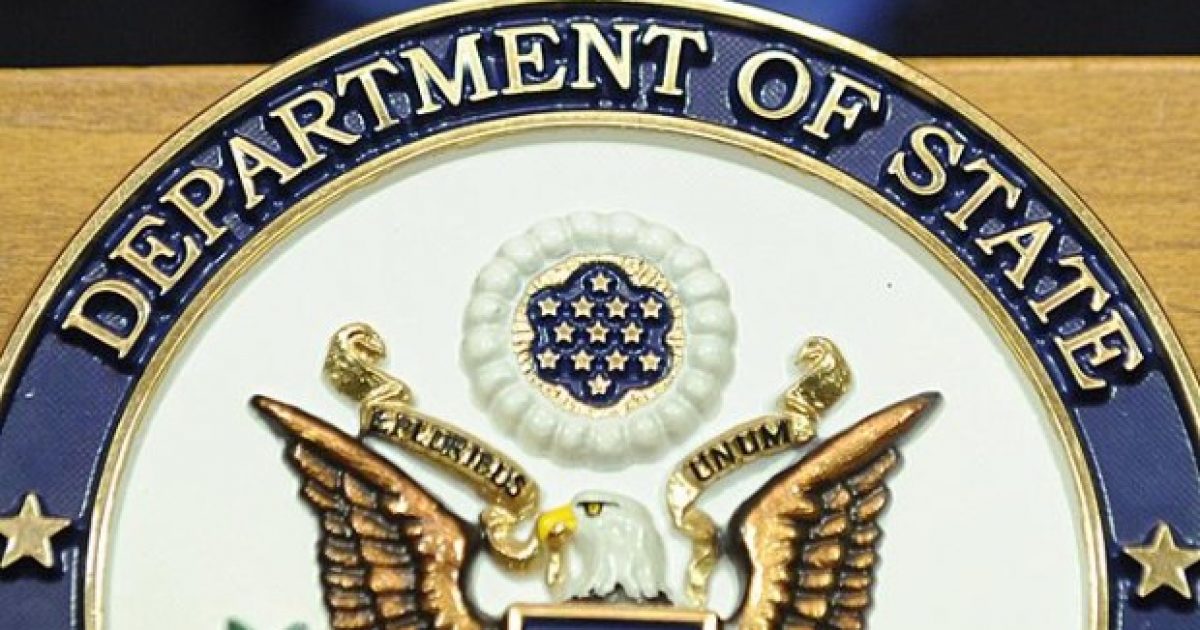 How in the world is this even going on in America? Not to mention, how is this woman able to run for the highest office in the land?

Are we living in America anymore?

In an article written as breaking, by The Observer:

Wednesday afternoon, moving very quickly,Washington D.C. federal judge Emmet G. Sullivan ordered the State Department to explain to him in writing what it is doing to work with the FBI and the Department of Justice to obtain the emails from Hillary Clinton’s server, and where any missing emails might be found. As we reported yesterday, the conduct of Mrs. Clinton implicates countless criminal statutes.

In its status report just filed, the State Department has told the judge that it is doing absolutely nothing to obtain any emails other than those Mrs. Clinton already provided. Apparently, the State Department hasn’t read our prior reports on Judge Emmet G. Sullivan or taken note of how similar claims have not been well-received when made by the IRS.

With astonishing disregard for the truth, the Judge’s questions, or its responsibilities to Congress or the citizens of the United States, the State Department advised that it “is not currently working with DOJ, the FBI or other agencies” for two reasons. “First, the FOIA does not require an agency to search for and produce records that are not in its possession and control.” And, it claims that it is neither in possession nor control of the Clinton’s server.