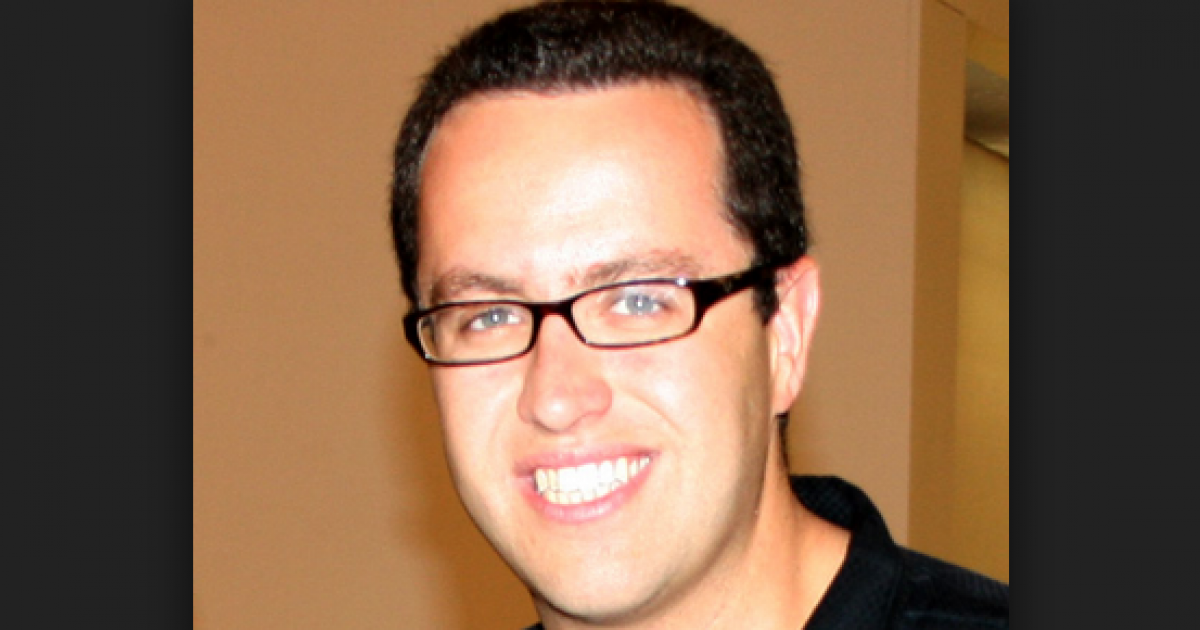 Perhaps that dude wasn’t the only one into the younguns!

It looks like Fogle may have been pulling a Weiner on a 16-year old.

According to TV Guide,

The FBI has subpoenaed an affidavit containing text messages in which Subway spokesperson Jared Fogle allegedly admits to paying for sex with a 16-year-old girl, Business Insider reports.

The texts are between Fogle and a former Subway franchisee who reported the texts to Subway’s corporate office at the time, the franchisee’s attorney tells Business Insider. Subway says it has no records of her report.

When Fogle fired a high-positioned member of his charity for having child pornography on his PC, one had to figure Fogle wouldn’t be too far behind.

And Subway treated Fogle like a the NAACP treats Republicans…no mention of the man on their website. Like they can make the former fat boy go away.

How are fans of Jared handling it? It might surprise you. According to Business Insider, there are those who are mad at Subway.

Hundreds of people are blasting the company on Facebook for distancing itself from Fogle when he hasn’t been arrested or charged with any crimes.

Others said they support Subway’s decision to end the relationship, but won’t eat there anymore due to the investigation, which is allegedly linked to a child-pornography investigation.