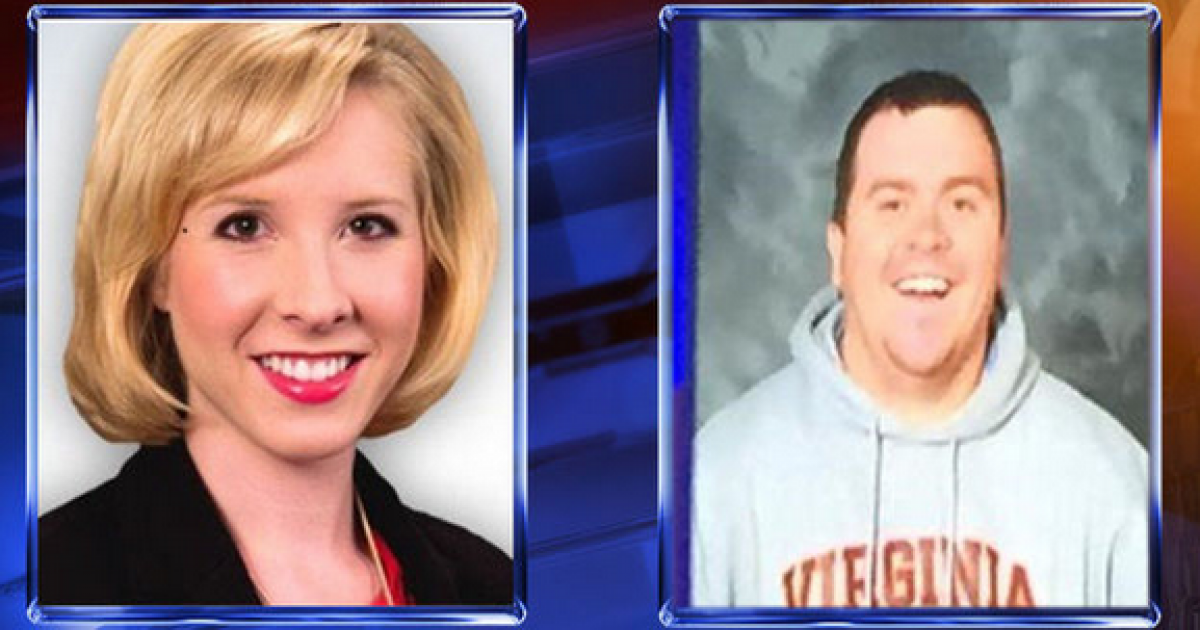 Tragedy struck close to home for me this morning. Alison Parker and Adam Ward were members of the morning news team at one of our local television stations. Alison was a familiar face here, and while Adam spent his time on the other end of the camera, his name was familiar as well. They filmed reports at sites where we have been, reported on events that directly affected us, and interviewed people we know.

Both grew up in this area, and Adam graduated from Virginia Tech, just a couple of miles from my door. Their precious young lives were cut short by Vester Lee Flanagan, a former employee of the same station described by the station manager as “an unhappy man”.

Flanagan may well have been angry because of perceived racism, or even homophobia, but there are millions of people in this country who have suffered discrimination who didn’t kill anyone. A gun was used to commit the crime, but millions of gun owners in America didn’t kill anyone this morning.

Predictably, the gun grabbers, including President Obama, Hillary Clinton, and our own Governor Terry McAuliffe, have already used the tragedy to push for new gun-control measures, while others, including Flanagan himself, want to use racism as an excuse. It will only be a matter of time before someone tries to make Flanagan’s homosexuality an excuse for his actions.

The problem goes much deeper than inanimate objects, emotions, or politics. Somewhere along the line we decided that mankind was the Supreme Being, that the consequences of our actions end with the last beat of our heart, and that one moment of anger is more important than the sanctity of the lives of our fellow human beings.

We should not be surprised by any of this.

We let Hollywood come into our homes and mock our beliefs. We send our kids to schools that are not allowed to mention God, and educators who teach them we evolved from pond scum. We protect a woman’s “right” to kill her baby in the place where it should be the safest, and then chop them up and part them out like a rusty Pontiac.