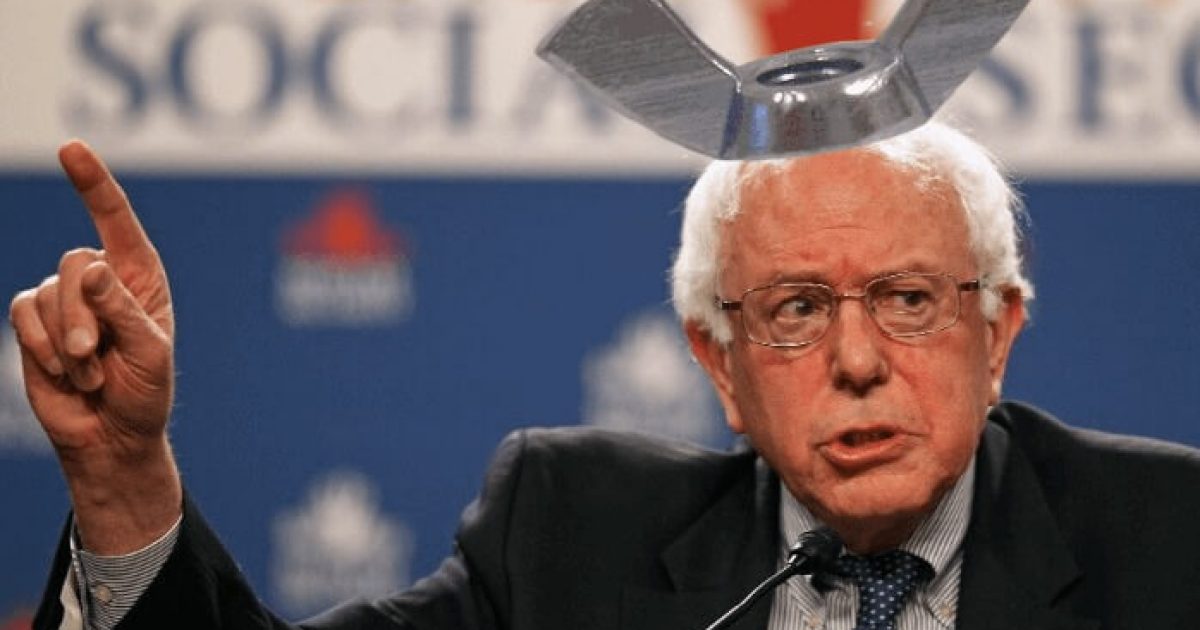 That’s the problem with stupidity on the Left; it comes disguised as knowledge.

Sanders says that America was founded on racist principles. And here I thought it was founded on taxation without representation. But excuse me for paying attention in Civics class.

That’s the problem with the Left. They constantly want to solve problems that don’t exist. And when they aren’t doing that, they create new problems that they can pretend to solve.