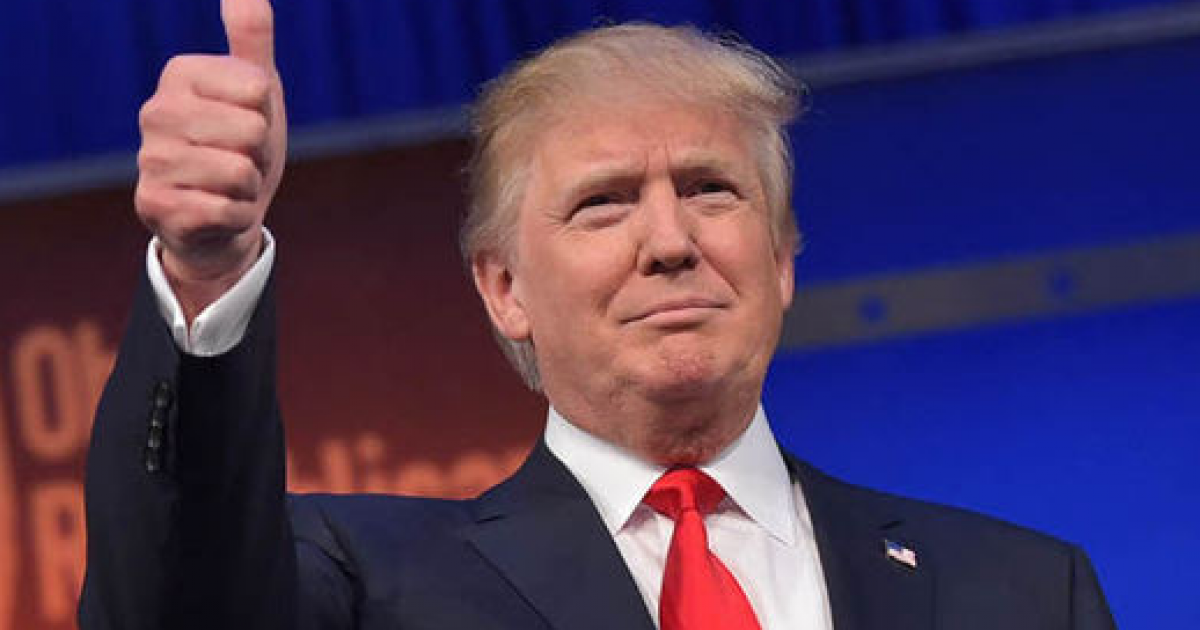 Donald Trump has signed an RNC pledge for his allegiance to the Republican Party and not to run as a third party candidate.

After a meeting today with RNC Chairman Reince Priebus today Trump said he is convinced he will be treated fairly and, along with the fact he’s leading in every poll, factored in his decision. Trump said he doesn’t imagine any circumstances with which he would not honor the agreement.

Trump has been under a lot of pressure to sign the pledge ever since he said at the Republican debate that he would not rule out running as an independent. Many other candidates have already signed the pledge.