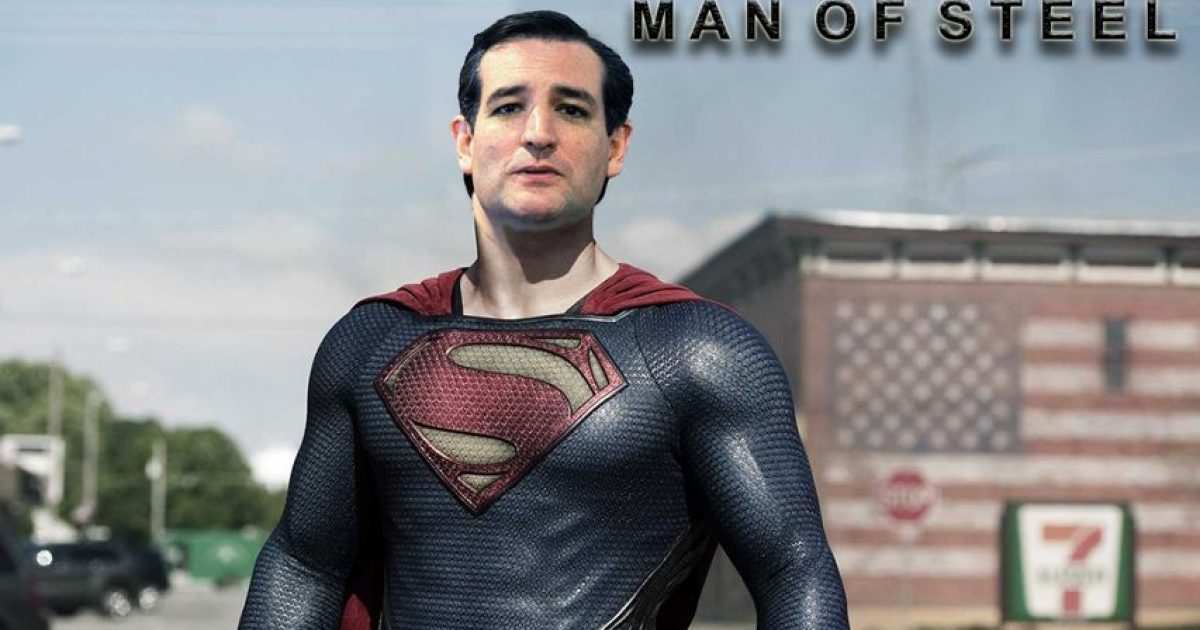 Ted Cruz was “en fuego” at the debates, to quote the Spanish-speaking Jeb Bush!

The criminal enterprise of Planned Parenthood was front and center, their cruelty on full display. The videos showcasing their actions are horrifying, and Senator Ted wants everyone to watch them.

Most Liberals won’t, largely because love their world of make-believe. They don’t want to see what actually happens to a human being at its most vulnerable stage.

Cruz pointed out that what Planned Parenthood does is not only immoral, but it is illegal. But that never stops a Liberal from accomplishing their goals, as Ted Cruz pointed out:

“You know, Obama’s committed to his principles. His liberal principles; he will fight for them.”

Another Racist Removed: Dr. Seuss is OUT!