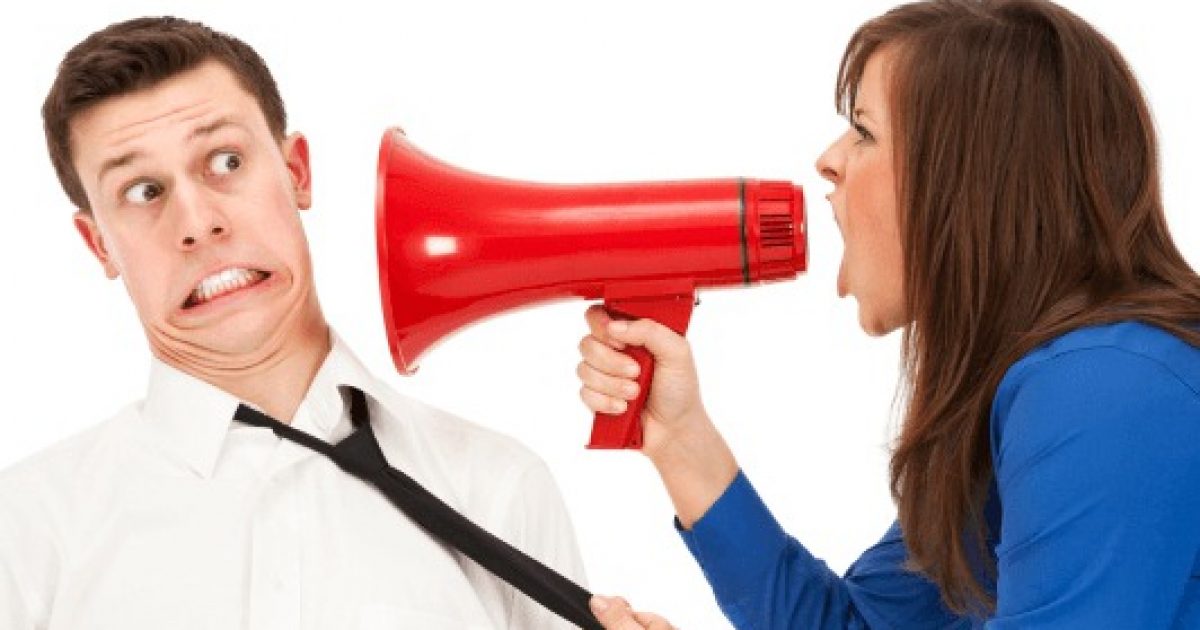 The feminist movement has brought balance for women seeking economic independence and career opportunities. Women now dominate the work force as men do. Those are good things.

The empowerment of women is credited to modern day feminists. I contend that as America did with oppression of Blacks, the nation would have self-corrected with women, and they would be much further along than with these modern-day feminists.

Whatever the modern-day feminists believe they have done for women, the real fallout has been men. Gender expectations have changed the way men are supposed to behave, and the result: the decline of the chivalrous gentleman.

I know that’s putting it nicely, because not only in chivalry dead, but we have ushered in a generation or two of male rogues.

In the not too distant past, families raised their sons to respect women, and that respect began with your mother. And both parents made sure that brothers respected their sisters, even protected their younger sisters.

Boys were taught not to ever hit a girl or a woman, and yet women like Rhonda Rousey showcase women who don’t need such chivalry. Remember the days when a situation required it, a man would readily give up his seat for a woman. Boys went out of their way to help a woman carry her grocery bags home or to hold open a door for a woman. These were societal norms, and reminders of a time when woman implied lady.

I coached college football for five years. One of my responsibilities was recruiting. One time at an official visit for recruits, I can recall my boss and mentor telling me:

“Watch how the kid treats his mom. If he helps her up the stairs, holds the door for her and talks to her respectfully it means he will respect his coaches. That’s the kid we want.”

Feminists view these traditional values as outdated and sexist. The fact of the matter is these values were never based on sexism; it was based on respect. Dismissing gentlemanly behavior creates confusion and hesitancy on how a man is supposed to act. Women want respect, forgetting it was the one thing they almost always had from me.

And let’s not forget the “hook-up” mentality. I understand a woman’s libido can be as high as it is for me. We are told that women are able to control their urges, because they are cerebral creatures, whereas men more often think with their private parts. The statement about men was never meant to be flattering, and yet we find women now proudly think with their private parts.

Feminists say that some women want no-strings-attached sex, because they’re too busy for a relationship. Despite all the world’s time-savers, we are too busy for the thing that almost all people have? What a cop out, feminists! Why not admit that nobody actually likes feminists or feminism, thus why feminists find it difficult to find themselves a Mr. Right, and settle for Mr. Right Now?

As Crystal Wright points out in a Washington Times article, dating these days can be awkward:

“My mother wanted me to have more ‘career’ choices in life than she did as a woman growing up in the 1950s and 1960s. Yet she certainly didn’t want my choices in men to be the casualty of my professional success. I was raised in a traditional household where my mother stayed at home most of her adult life raising three children while my Dad was the provider.

In many ways I wish I had her life because today’s American culture no longer celebrates men and women’s biological difference. Consequently, romance has been sucked out of dating.

As I’ve gotten older, dating has become awkward. Our masculine bereft society has made men believe they don’t have to act like men: pay for dates, open car doors and basically act chivalrous. You know woo a woman.”

Crystal’s point highlights the frustration that many women feel. Men need to understand that, despite all the confusion brought about by feminism and political correctness, most women want to be in the company of a gentleman.