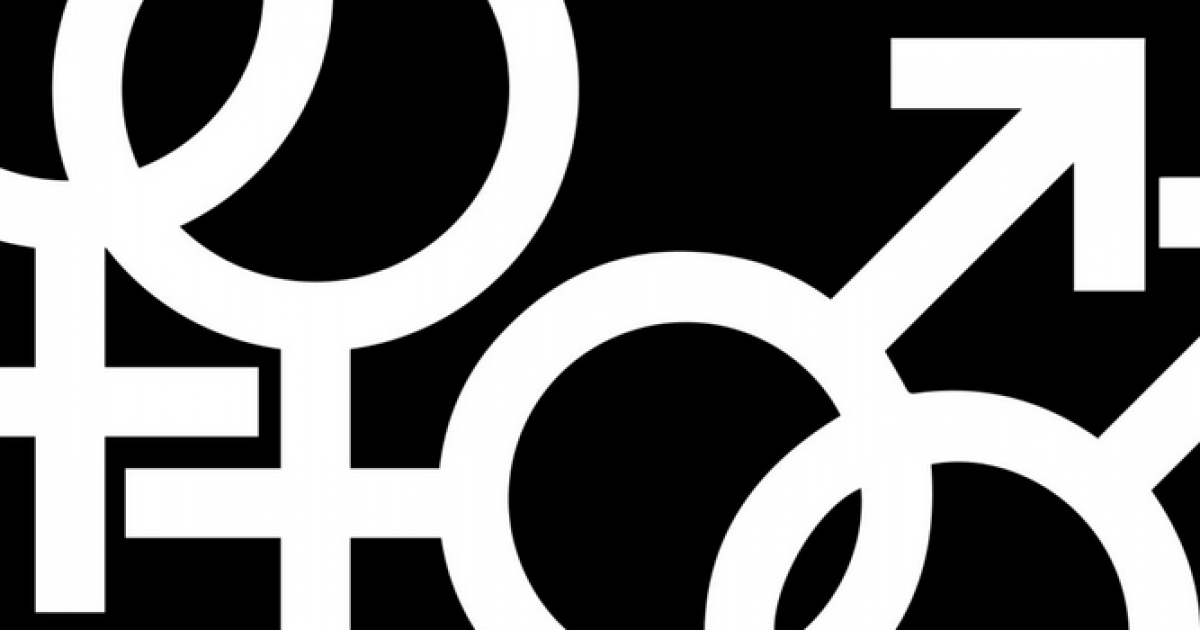 As fed up as I am with the “Black Lives Matter” movement, it has become mild compared to the way I am feeling regarding the homosexual agenda.

They told us they simply wanted to be treated equally, that obviously is simply another lie.  It is quite evident they want to be treated as privileged.  They specifically target Christian organizations and individuals in an attempt to demean and humiliate them for being Christian.

Nevertheless, Ms. Davis is an elected official, performing her duties as she thought her constituents would want her to, not as some fool judge wants her to.  For that she was thrown in jail with murderers and rapists.  Compassionate Presidential Candidate Carly Fiorina advised,

“Go seek employment elsewhere where her religious liberties would be paramount over her duties as a government employee.”

Is Ms. Fiorina expressing her beliefs that Christians should not run for office or even be allowed in government positions because they may have to do something against their belief system?  This is exactly why the Supreme Court should never have legalized same-sex marriage.  For the obvious reason it is against the Constitution for them to make law, but also because of this manner of chaos, disorder and turmoil it has caused.

Let us for a moment forget about the fact most heterosexuals have a problem with the homosexual movement because of the manner they broadcast it.  For the most part, Conservative do not care what gays do; however, we sure as hell did not want to hear about it.

Set that aside and let us also for a moment forget about LGBT lies in regards to simply desiring equality; on the other hand, let us take a quick glimpse of what their final objectives and aspirations are.

The “Gay Manifesto” first published in Gay Community News, Feb. 15-21, 1987 and also put into the Congressional Record by author Michael Swift spells it out for us.  The following are merely a few excerpts exposing the true gay agenda:

“We shall sodomize your sons, emblems of your feeble masculinity, of your shallow dreams and vulgar lies. We shall seduce them in your schools…”

In Part Two, I will go into their manifesto in more detail; I merely wanted you to get a taste of their true agenda.  In finishing Part One I would like to address this from a Christian point of view.

Sadly, in America, a nation founded on the Word of God; if we obey Him and His Word we are called bigots.  Yes, as Christians we are to love our enemies; on the other hand, we are to hate sin.  Romans 12:9 commands us, “Love must be sincere. Hate what is evil; cling to what is good”.

In the world and especially in America’s schools they preach about tolerance.  The problem with this is recognizing the discrepancy of tolerating the person verses tolerating their actions.  I did not hate my son when he ran out in the middle of the street; conversely, I did hate the fact that he did it and I punished him for what he did, not who he was.  A sincere love is a love where you can rebuke someone for doing something wrong (their actions), and still care for them afterwards (who they are).

Tiffany Layne - January 21, 2022
Sista girl can't get anyone to stand by her side. Her staff is jumping ship. The President can't remember her name, much less utilize...