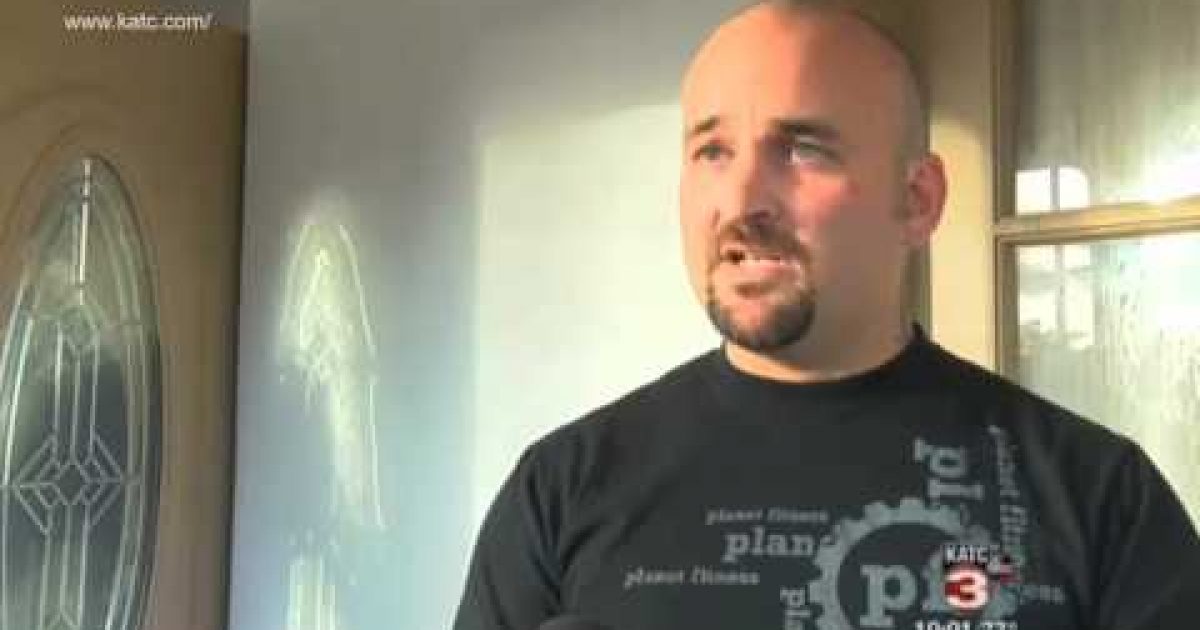 The only hate groups allowed in America today are BLACK!

The New Black Panther Party and #BlackLivesMatter are good examples of groups who can get away with condoning murder, with no consequences.

So when this white man thought he could do it, he must have forgotten his place.

Lake Arthur, Louisiana police detective Raymond Mott is NOT one of the good guys. He claims he is just against immigration, but then he shows up at a KKK rally. I know this venerable organization, begun by Democrats, was at one time revered, thus allowed to spew its racist venom. However, there is a new slavery and it’s being imposed by black Democrat racists. Yes, the Klan has been COLORIZED!

As reported in Yahoo News:

The photo which surfaced this week and which was posted on Facebook, shows Mott at an anti-immigration rally in Troy, North Carolina during August of last year. Mott said of the picture:

“The picture speaks for itself. I’m standing at a rally against illegal immigration. There’s not much to be said about the picture. I’ve never denied it was me.”

Notwithstanding his statement, he did deny why he was there. At first he claimed to be working undercover for the FBI before admitting that he’d lied.

“I have never even had a negative write-up in my file since my start in law enforcement as a reserve in 2006. I am not going to quit my job because I made a decision to support a cause I thought was right at the time – illegal immigration not racism.”

After Mott refused to resign, Lake Arthur PD Police Chief Ray Marcantel then called upon the town council who unanimously decided to terminate Mott on Wednesday.

For the record, Mott deserved to be fired. Anybody who associates with hate groups should lose their job, and citizenship, if you ask me. But then again, if we implemented that rule, most of the Obama administration would be fired.