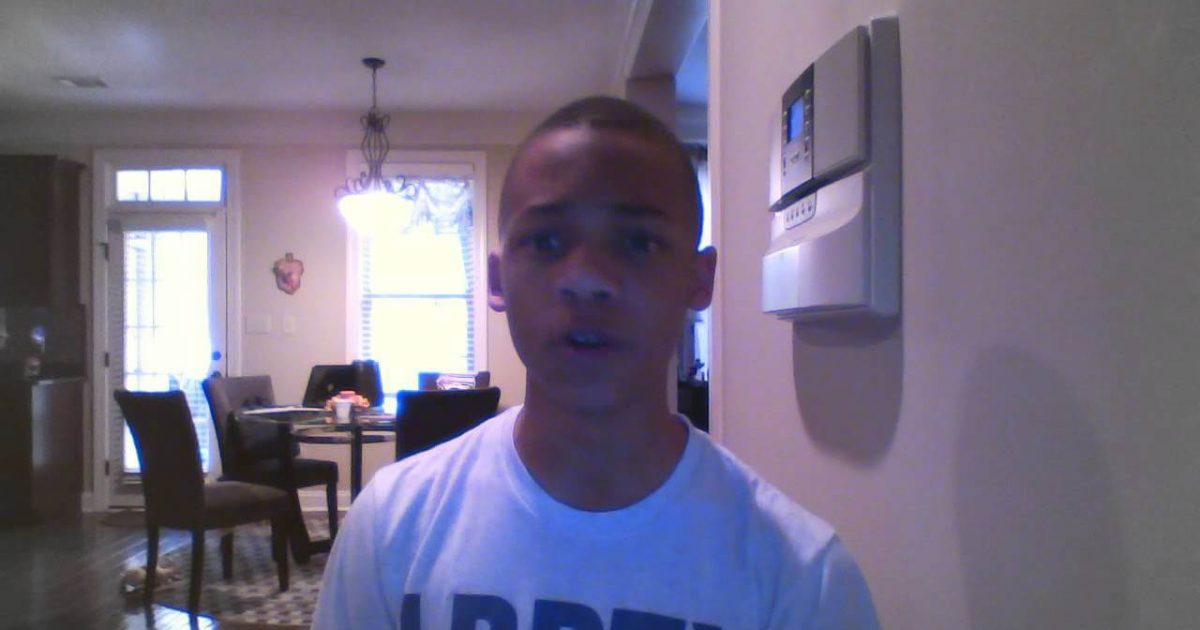 It’s possible the Obama Administration has dipped to a new low . . . against a 13-year-old kid outspoken against the actions of the Commander-In-Chief.

But in true, far Leftist fashion, the minute the Liberals’ Dear Leader faces any form of opposition, criticism, skepticism, and outright common sense against his or their dangerously silly ideals, they double down on the lie. The White House’s Progressive Director of Media / Online Response, Jesse Lee, added a snarky response that implied Pearson was a “birther” in the Atlanta GA  middle-schooler’s harsh words for Obama and Obama’s latest love for “The Clock Kid.”

Yet if Pearson had built a homemade clock, insisted everyone on the Right are racists, and threatened to bomb his school in the name of Allah, he’d received a White House invite, not ridicule and scorn. But since he’s a conservative–which, of course, they and classic liberals would never dream of doing or thinking something this stupid–and he knowingly strayed away from the step-and-fetch-it plantation, this is Pearson’s reward.

Says light-years more about Obama’s picking on a truthful kid seeing where his world will be in a decade or more than the @POTUS’s adoration for a child constructing a briefcase with a countdown clock, don’t you think?