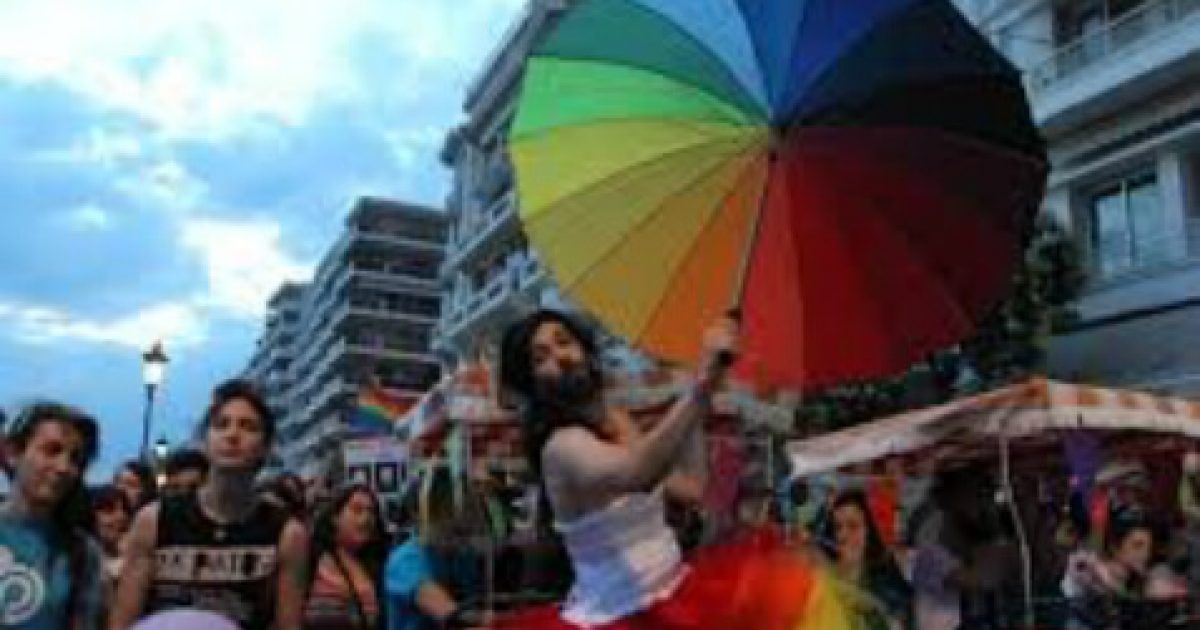 This week, Catholics in America will welcome Pope Francis to the United States. It marks the first visit by a Pope in many years. While this Pope is quite different in many of his views than his predecessors, he is still the head of the Catholic Church. And Barack Obama is not wasting a golden opportunity to give a proper nose-thumbing to the Church and its leader.

The list of names on the Papal welcoming committee reads like a who’s who of representatives of radical leftist causes. Oh sure, Obama inviting radicals to come hang out at the White House is certainly nothing new, but this list is an affront.

Take for example Mateo Williamson, a trans-gendered female. She is the former co-Chair of the Transgender Caucus for Dignity USA. This organization’s website says it

“…Works for respect and justice for all sexual orientations and genders in the Catholic Church and the world.”

Another example is Vivian Taylor who is actually male; he is openly a transvestite and the Executive Director of Integrity USA, a non-profit group of LGBT Episcopalians. Next on the list is Bishop Gene Robinson, who became the first openly gay Episcopal Bishop in 2003. Finally, rounding out the nose-thumbing gang is Sister Simone Campbell, a pro-choice Nun who has led a group of activists criticizing the Vatican on its silence on abortion and euthanasia issues.

The Vatican has expressed displeasure over the choice of these representatives to be on hand to greet the Pope. So why does it seem that the Obama administration has gone out of its way to seek out people who are the antithesis of most Catholics’ views on these subjects?

Could it have anything to do with the spiritual leaders that Barack Obama has surrounded himself with most of his life? From Jeremiah Wright to Al Sharpton, to Father Michael Pfleger, Obama’s spiritual worldview has been formed by a parade of spiritual charlatans whose views on race, poverty, and equality are at least questionable, at best incendiary and inflammatory. All of them have track records of racist statements, and it could be argued that Wright is a raging anti-Semite. On second thought, maybe this motley crew awaiting Pope Francis is not surprising at all.

It has been suggested that this Pope is a Liberal, maybe even a socialist. His views on climate change and social justice make him and the president fellow travelers on the same road. Birds of a feather?