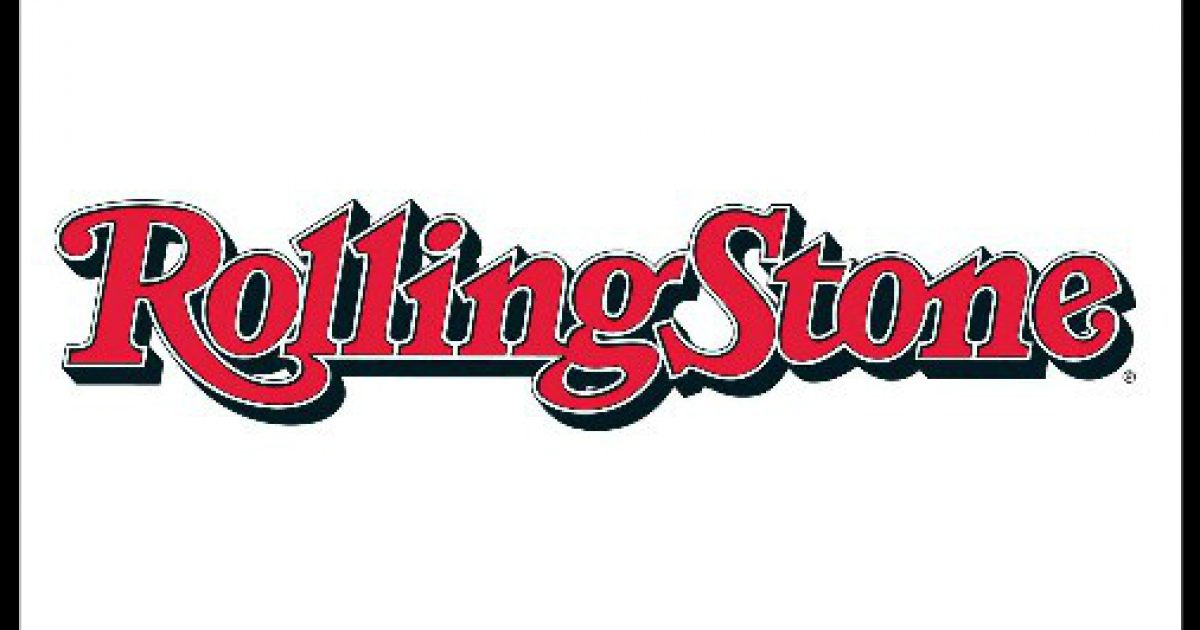 Rolling Stone Magazine has now sunk to the deepest depths of cesspool journalism with an article labeling Republican voters as uneducated, racist voters. But as we have learned with Liberals, their transference is a reflection of what they know about themselves.

The gist of the article is that Republicans favor Donald Trump, as he represents a “whites-only strategy” and Republicans don’t care a bit about getting the minority vote. Trump is portrayed as the face of a racist Republican Party.

Keep in mind that Rolling Stone is the same magazine that reported the rape of a University of Virginia student, a story that turned about to be completely bogus. In the article about Republicans, the writer references a scathing article on Trump by Washington Post conservative columnist George Will, where Will compares Trump to Adolf Hitler. Will said,

[pp] Trump’s immigration policy would save billions of dollars by putting a yellow patch on all 11 million immigrants, a clear reference to Hitler’s forcing of Jews to wear Star of David armbands.

Since when does Rolling Stone give two shakes of Mick Jagger’s manhood about what George Will says? Then there was more Republican bashing, as according the article:

“In the elaborate con that is American electoral politics, the Republican voter has long been the easiest mark in the game, the biggest dope in the room. Everyone inside the Beltway knows this. The Republican voters themselves are the only ones who never saw it.”

Nice try! Half of Liberals don’t even know who Joe Biden is, and these are the people who believe Guam can tip over, and you can spend your way out of debt. And those are their leaders!

One can only imagine the stooges who elected those geniuses. The real uneducated Democrat voters haven’t yet realized that years of failed liberal policies by Democratic politicians have kept them in poverty. These are the very policies that has corralled them into ghettos and removed any hope of them getting out by making them dependent on government handouts.

No Rolling Stone Barf-A-Palooza would be complete without playing the race card:

“All you have to do to secure a Republican vote is show lots of pictures of gay people kissing or black kids with their pants pulled down or Mexican babies at an emergency room. Then you push forward some dingbat like Michele Bachmann or Sarah Palin to reassure everyone that the Republican Party knows who the real Americans are. Call it the “Rove 1-2.’”

Why doesn’t Rolling Stone stick to what they know; music. Since when did they believe they should be delving into politics?

Rolling Stone has done the Republicans a favor: insulting their intelligence will make them even more determined to boot the Democrats out of office.