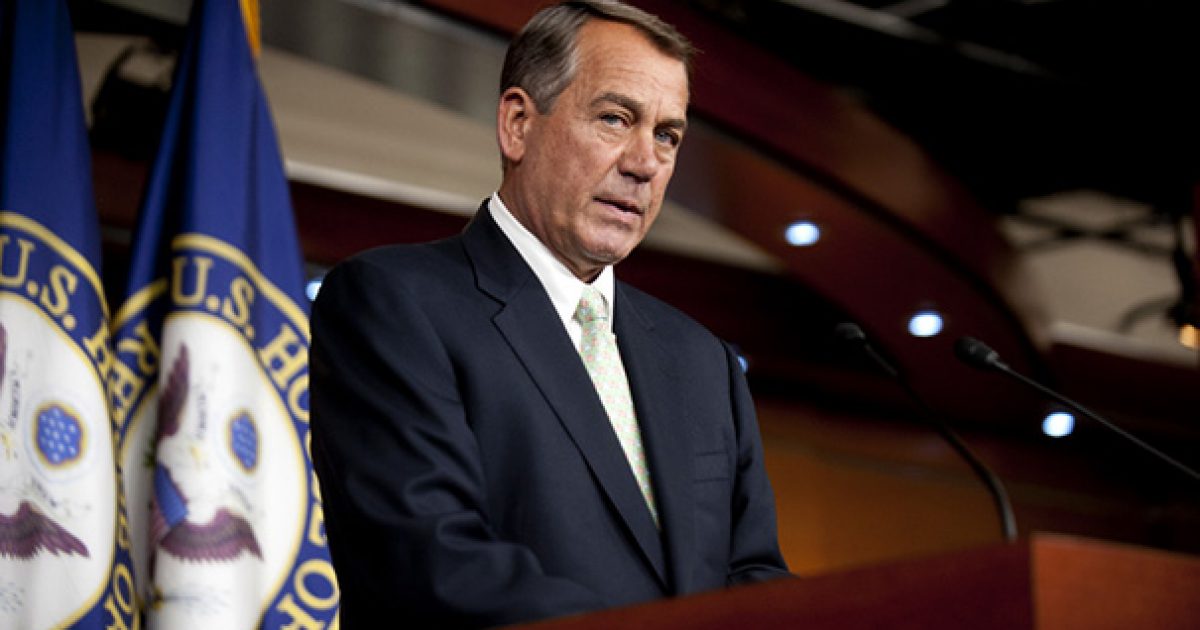 Kevin McCarthy,  surprisingly, did the right thing in withdrawing his name from consideration for the Speaker of the House leadership position caused by the earlier and equally surprising announcement that John Boehner would resign the speakership effective October 31, 2015.

Kevin McCarthy repeatedly stuck his foot in his mouth and misspoke akin to the king of malaprop, comedian, Norm Crosby. Crosby, intentionally and humorously mangled the English language for a living. Kevin Mccarthy, not so intentionally and not so humorously, did the same.

Recently McCarthy single-handedly managed to negate years of investigation of then ‘Secret’ary of State Hillary Clinton and her role in the  Benghazi murders of American citizens and the subsequent mishandling of  e-mail protocol.

McCarthy intimated the investigation was largely political and resulted in the shrinking poll numbers of Hillary Clinton. Not only was this inaccurate, it was a slap in the face to those who lost their lives by terrorists and gave cover to Clinton, who astonishingly and willfully blamed the murders on a video. Hillary Clinton rightfully remains under investigation by the House of Representatives as well as Obama’s Federal Bureau of Investigation.

McCarthy’s withdrawal has led to Speaker Boehner’s announcement that he would ‘stick around’ until a new speaker was chosen. He then adjourned the meeting to consider candidates for his successor without announcing a date for the next vote.

This opens the door for Speaker Boehner to retain his position long enough to give Obama a full budget. Obama threw the gauntlet down to the House of Representatives by saying he would not sign another temporary spending bill which the house passed to fund the government till mid December. The presumption is that a new house leadership may not have been as compliant to the administration as a John Boehner-led house had been.

This leads us to the misunderstanding that an establishment-led house has been ineffective and at times damaging to conservative principles. Damaging, yes…but hardly ineffective. When it came time pass a bill using the new model of establishment ‘repugnicants’ and Democrats, John Boehner had no shortage of maneuvers or dispatch in getting bills passed.

It should not be dismissed that Boehner may yet bring forth another establishment candidate that can be elected with his go-to coalition of moderates and Democrats. Conservative Republicans who can only dream about the possibility of a conservative speaker should be wary unwittingly giving power of king maker to Democrats and John Boehner.

In resigning the Speaker position, Boehner immediately took a parting shot at House conservatives calling us “false prophets.” Boehner, no doubt, sensing the void and uncertainty that would be caused by McCarthy withdrawing his name, seized the opportunity to stick it one more time to the conservatives who forced his resignation.

Boehner may well stay on board long enough to seek his friends, moderate Republicans and eager Democrats, to pass a formal budget and give an early Christmas present to the most demonic president in American history. As for the gift to Conservatives, we have gotten the finger long enough to know it’s not foreplay.