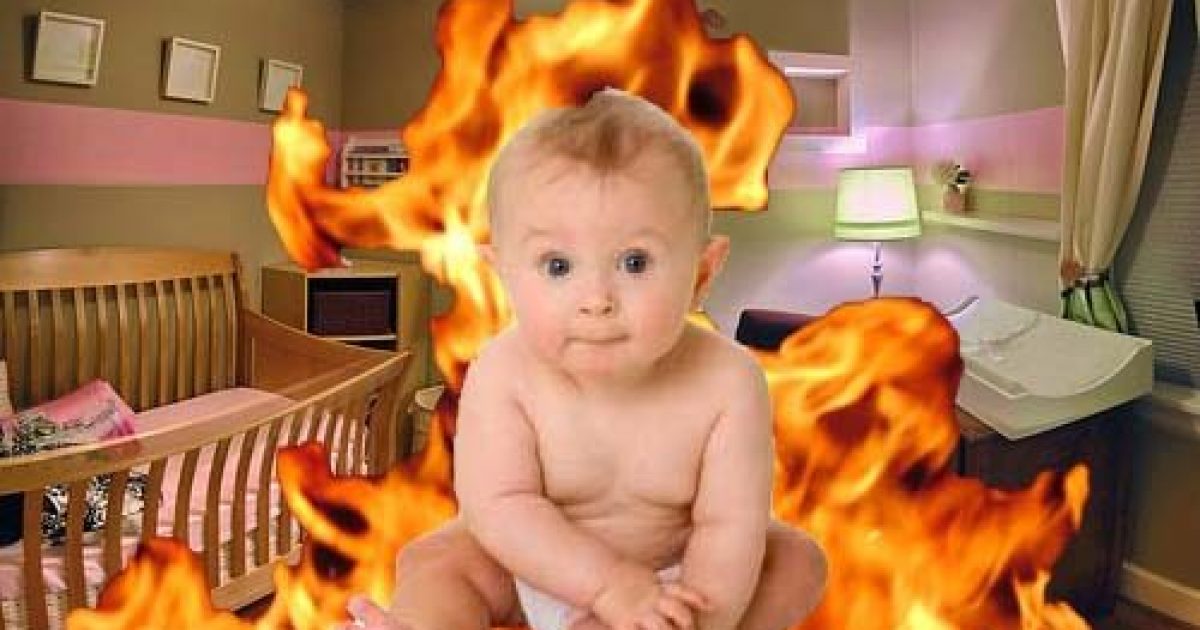 In a video from the Center for Medical Progress, this unseen woman (Renee Chelian, owner of the Northland Family Planning, Michigan) at the National Abortion Federation’s conference seems to think it would be a “great idea” to burn babies for energy, even joking about starting a bonfire.

“I was so consumed with fetal tissue that I was ready to drive to upper Michigan to have a bonfire.”

The biggest excuse for this is that they don’t know what to do with all of the bodies, and “Nobody wants to know where the tissue goes”. Well, this is because they are human. Nobody wants to know because it’s horrifying to know what is actually being done. As you may recall, burning babies for energy was actually done in Oregon, and there are rumors that it is still happening.

“This country doesn’t want to deal with death. And dead bodies. And whether, or tissue. … so we pretend like that doesn’t happen. But when you want to have a real discussion, nobody’s ready for it. And … it’s a PR nightmare for us. If we end up being the front page of the paper, ‘Fetuses are being used for energy.’ I mean-I think it’s a great idea…”

I would say that this is because of the lie that liberals use saying that these babies aren’t human, and while it’s true that libs think this, family pets aren’t human either. Call me crazy, but I bet people would be absolutely horrified if their local vet used Fido’s remains to heat his office. Chelian says we aren’t ready to deal with death, but she’s wrong. It’s only the libs in la-la land that aren’t ready. They aren’t ready because they don’t want to admit that it exists at the the hands of these groups that they put on a pedestal. Then they’d have to admit that they think the murder of children is OK instead of hiding it behind flowery language.