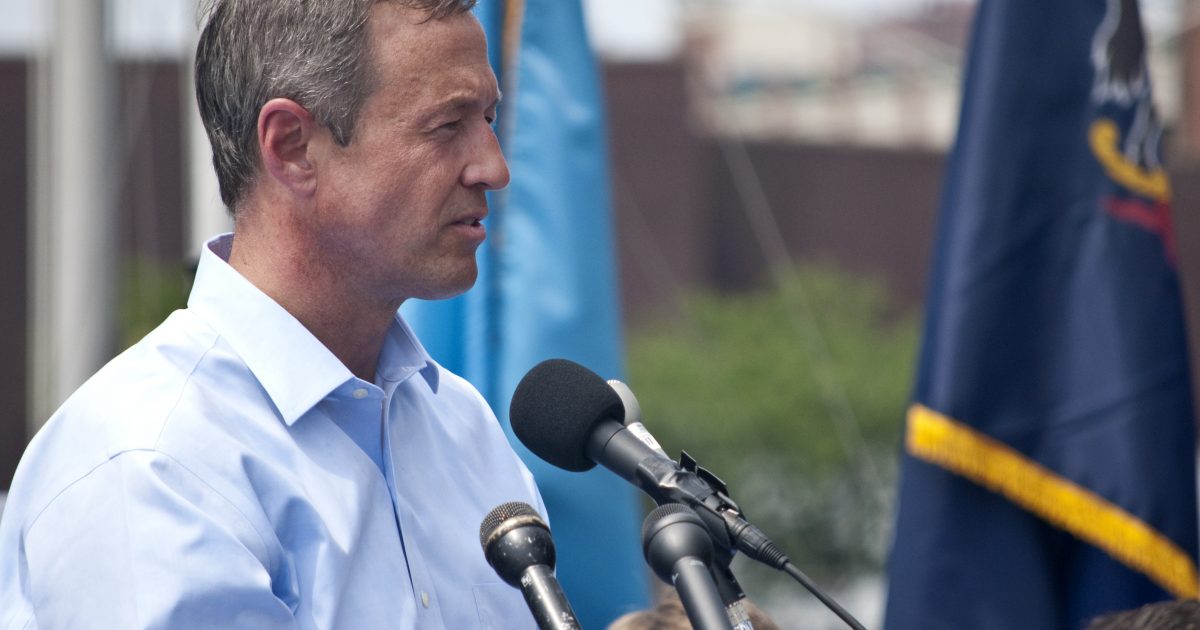 Martin O’Malley is eminently unqualified to be president. He sucked at being the mayor of Baltimore, and he was a worse governor of Maryland. In fact, O’Malley was so bad at governor, that the communists in the People’s Republic of Maryland elected a Republican governor.

O’Malley sounds like a love-sick teen when he’s speaking, a wimp of the highest order. But he shows well.

O’Malley is young, only 52; he’s good looking, and he’s a communist to his core. O’Malley recently went down from All Lives Matter to support only black people, proclaiming that only Black Lives Matter. So like most Democrats, he has pandering to the silly Negroes down to a science. 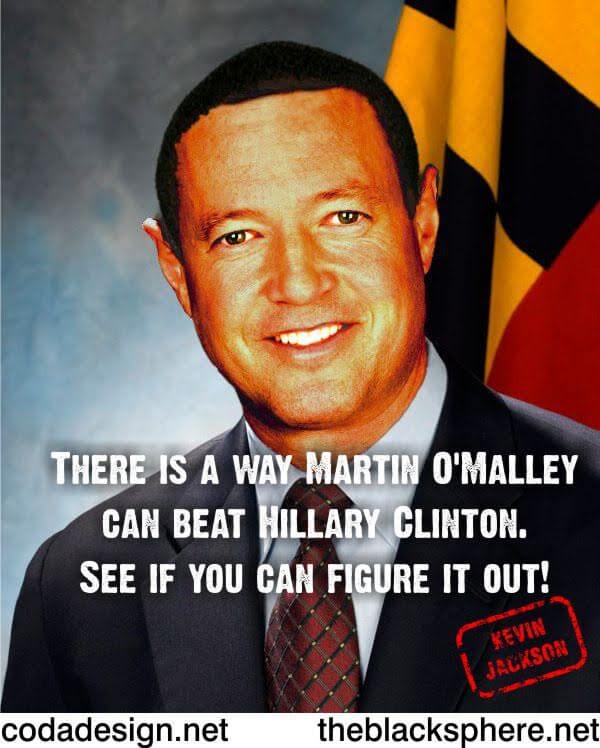 But O’Malley can’t get the traction to beat the nutty sex-charged 50 Shades of Bernie Sanders, nor old worn out saddle bags, Hillary “Dead Broke” Clinton.

An article I saw recently was titled, “Don’t count out O’Malley.” The article got me thinking of what could O’Malley possibly do better to catch up with the really old rich white Democrats wanting to run the plantation, then it hit me. O’Malley needs to DECLARE BLACK!

Indeed! Pull a Rachel Dolezal, and he would undoubtedly become the next black president!
What could Hillary Clinton do, but accept O’Malley’s newfound ethnicity.