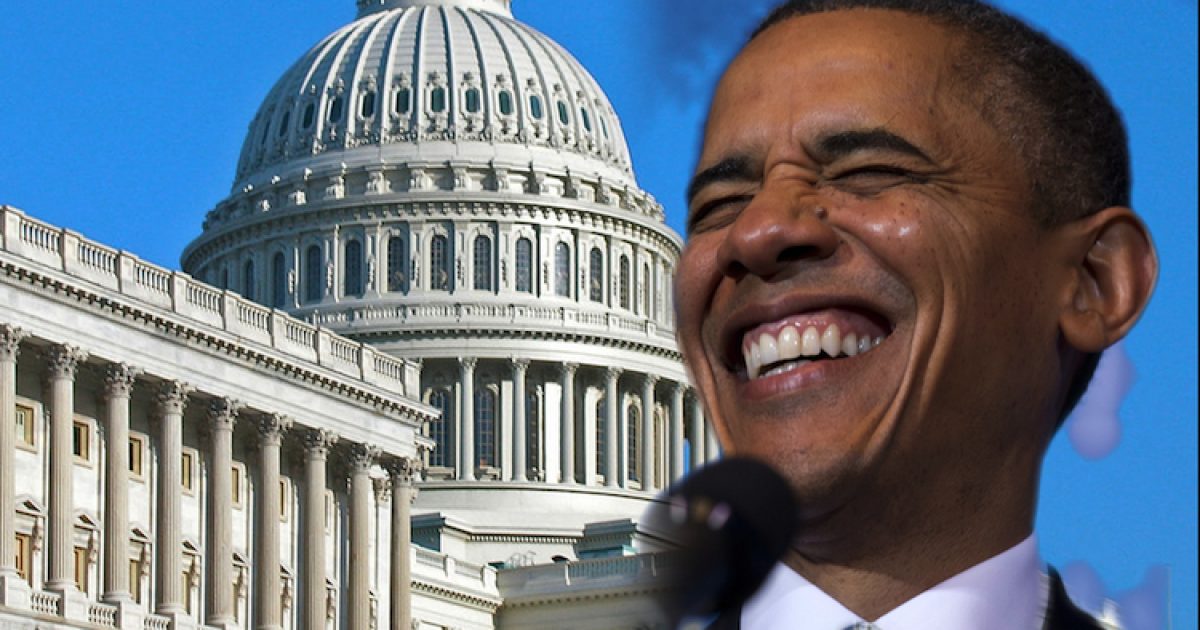 A ruthless thug with a violent criminal history was recently convicted of murdering three people on a Las Vegas Strip in February 2013.

The self-styled pimp Ammar Asim Faruq Harris driving an SUV, chased and shot an aspiring rapper, Kenneth Wayne Cherry Jr., at a busy intersection. Cherry’s car then hit a taxi. The collision caused an explosion and the resulting fire killed the cab driver, Michael Boldon, and his passenger, Sandra Sutton-Wasmund. Five other people in separate vehicles were also injured.

Police said Harris mistook Cherry for a man he had a disagreement with earlier in the evening. Yes, the killer didn’t even have the right person. However, the maddening part of this whole story is Harris’ criminal past.

While in prison awaiting trial for the triple homicide case, he was convicted of raping and robbing a prostitute who refused to work for him anymore. He was sentenced to 16 years to life. The prosecutor of the rape case had this to say about Harris:

“…Harris, 27, has a criminal history dating back to 2004, when he was arrested for possession of a stolen gun.

‘He jumps out of the gate at 18 with a bang,’ she said. ‘He starts out violent and his entire life for the next 10 years continues to be violent.’

After Harris was arrested in 2012 on a warrant on the rape case, he was mistakenly let out of jail, Luzaich said.

Harris lived the ‘high life’ in California and Las Vegas as a pimp for several months before the infamous shooting last year, she said.

‘He’s an individual who spends his life living off women.  Abusing women,’ she said. ‘There is nobody who can say that he’s a productive member of society.’”

As if that isn’t enough, Harris got another two-to-five-year prison sentence after he pleaded guilty this year to bribing a Nevada prison guard to smuggle cellphones, take-out chicken, vodka, and a phone charger into a prison outside Las Vegas.

According to an article in NBC affiliate News 3 in Las Vegas, Harris was using the cell phone to tweet from his cell:

“Months ago, News 3 happened on to the twitter handle @NY, which appeared to be operated by Ammar Harris. We called police to see if Harris could indeed tweet from behind bars.

Metro denied that it was possible, even though the tweets were pretty specific and timed with Harris’ court hearings. The tweets included ones about facing the death penalty, how to write Harris and send photos and money, and one that’s a shout-out to Las Vegas Power 88 radio as a thanks for helping him not ‘bug out’ in prison.

Then, the website jaiduh.com appeared, featuring what appeared to be Ammar Harris. Holding a cell phone, along with an embedded twitter feed matching the one we spotted months ago.”

As his name suggests, Ammar Harris is a black Muslim. His victims were as innocent as any of those in the recent highly politicized mass murders. Cherry was a 27-year old self-promoted rapper with no prior arrests or convictions. Bolden was a 62-year old man who 2 years before moved to Las Vegas to take care of his ailing 93-year old mother. Both men were black. Sutton-Wasmund was a 48-year old wife and mother of 3 who was in Vegas on a business trip, and she is white.

Too bad the shooter wasn’t white, so perhaps Obama or other Leftists could have made some issue with it. Too bad the guy committing the crime is Muslim and a criminal to boot. And as for that gun, well you may have guessed that it was illegal. But let’s not forget that #BlackLivesMatter, and we need “common sense” gun control!