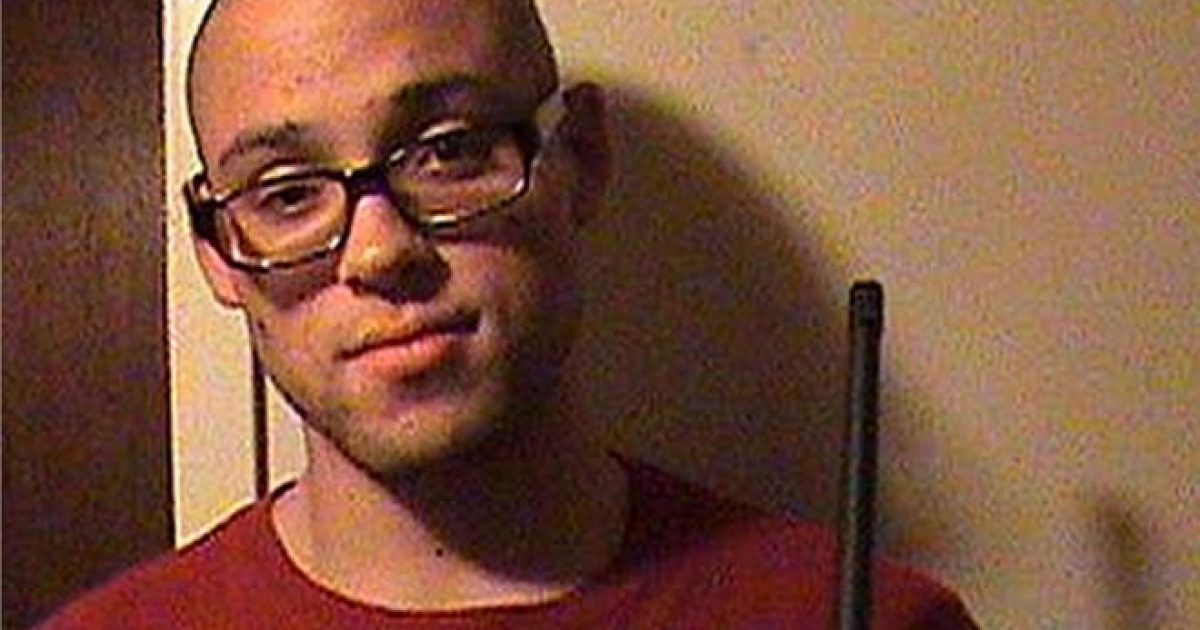 I called this. I sent a note to Sean Hannity saying that I believe the Oregon shooter is bi-racial. First there was the shooter’s “look.” Next, I noted his (single) mother raising him, and his societal angst that would cause him to shoot Christians at a school.

Many on the Left figured Harper-Mercer was a white guy, as did #BLM fraud DeRay McKesson. 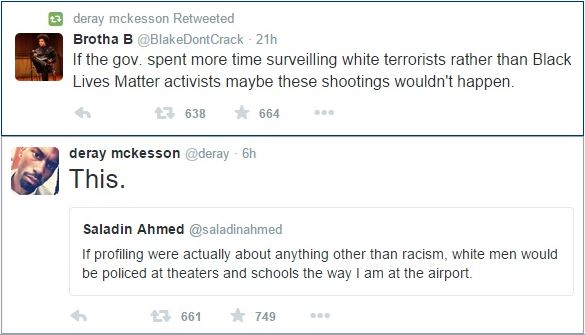 But these hopeful Leftists were wrong. As Mediaite reports:

But the shooter, Chris Harper-Mercer, is actually biracial according to his dating profile and his relatives. His mother, referred to in The New York Times piece one of those Twitter users is complaining about, is black.

For those who argue that he still has a point because Harper-Mercer is part-white… c’mon. How would you react if I wrote a column accusing biracial Barack Obama of having the “the power of whiteness”?

Of course, erasing a biracial shooter’s identity down to just his white half to further a racial narrative has definitely never happened before.

The very same media reported that Harper-Mercer was a registered Republican and a Conservative, and tried to associate the man with the Irish Republican Army.

Always after me Lucky Charms!