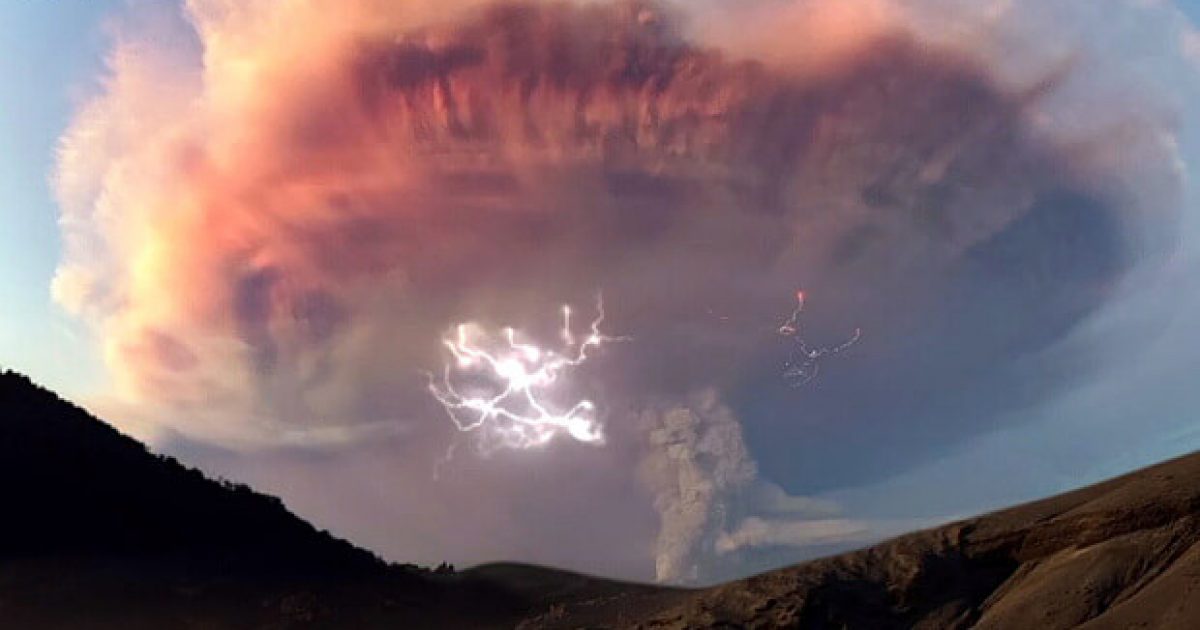 Mother Nature is evil. She’s the biggest polluter on the planet. Despite the paid drivel that volcanoes produce far less CO2 than humans, it’s pure nonsense.

Just as more oil leeches naturally from the ocean floor in a year than all manmade oil spills, the same is true of volcanoes. CO2 is more abundant than almost any element on Earth, but the extortionists who want to charge you for air want you to believe otherwise. These same frauds would tell you peeing outdoors in Africa is eating at the Earth’s mantle. We’re doomed!

Regardless how much CO2 volcanoes spew, using Liberal logic, volcanoes must be taxed.

The only fair way to do this is to measure eruptions, and fine the appropriate country when and where a volcano spouts. Maybe if Liberals learned one of Jupiter’s moons has much more volcanic activity than the Earth will, they’d fine a way to put a surcharge on it, too.