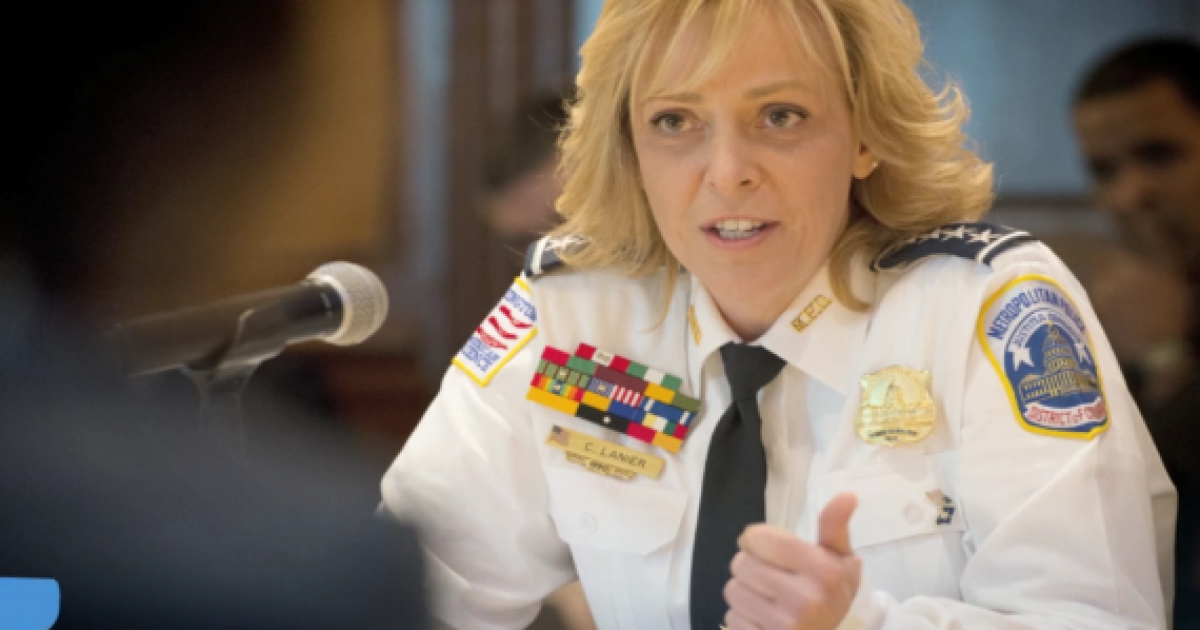 The Right is right again. In Chocolate City, the nation’s capital, the top cop says her police force can’t cut it.

The top cop in Detroit in Detroit said the same thing, and just about any top cop in the country knows what we already know: the best protection is self-protection.

According to Townhall, when residents of DC need protection, don’t rely on the cops.

What should D.C. residents do if confronted with an active shooter situation? According to police chief Chief Cathy L. Lanier, the “best option for saving lives before police can get there” would be for citizens to try to subdue, or even kill, the gunman.

The subject came up during a CBS “60 Minutes”, when Lanier was asked how people should respond to being near an active gunman, similar to what happened in Paris earlier this month.

“Your options are run, hide, or fight,” she said. “If you’re in a position to try and take the gunman down, to take the gunman out, it’s the best option for saving lives before police can get there.”

That’s right; don’t wait for the cops. I have a better idea…USE YOUR GUN.

Lanier has been an outspoken proponent of gun control in D.C., a city that already has some of the strictest gun laws in the country.

The District for decades had outlawed handguns until the U.S. Supreme Court overturned the ban in 2008. Since then, city leaders have enacted restrictive laws that are still being challenged in court by gun owners and pro-gun activists.

City regulations allow only those who can demonstrate a “good reason” to need to carry a handgun to be eligible for a concealed-carry permit. Statistics provided by the Metropolitan Police Department indicate that as of Nov. 14, the department has approved 48 permits out of 298 applications. Another 185 have been denied, and the remainder are pending.

Perhaps Lanier will figure out what Conservatives have been saying for some time. Guns are necessary. The only evil guns are the guns obtained illegally and used by criminals and terrorists.